A Conversation with Art Spiegelman, Pulitzer Prize-Winning Artist/Illustrator and Author of “Maus” 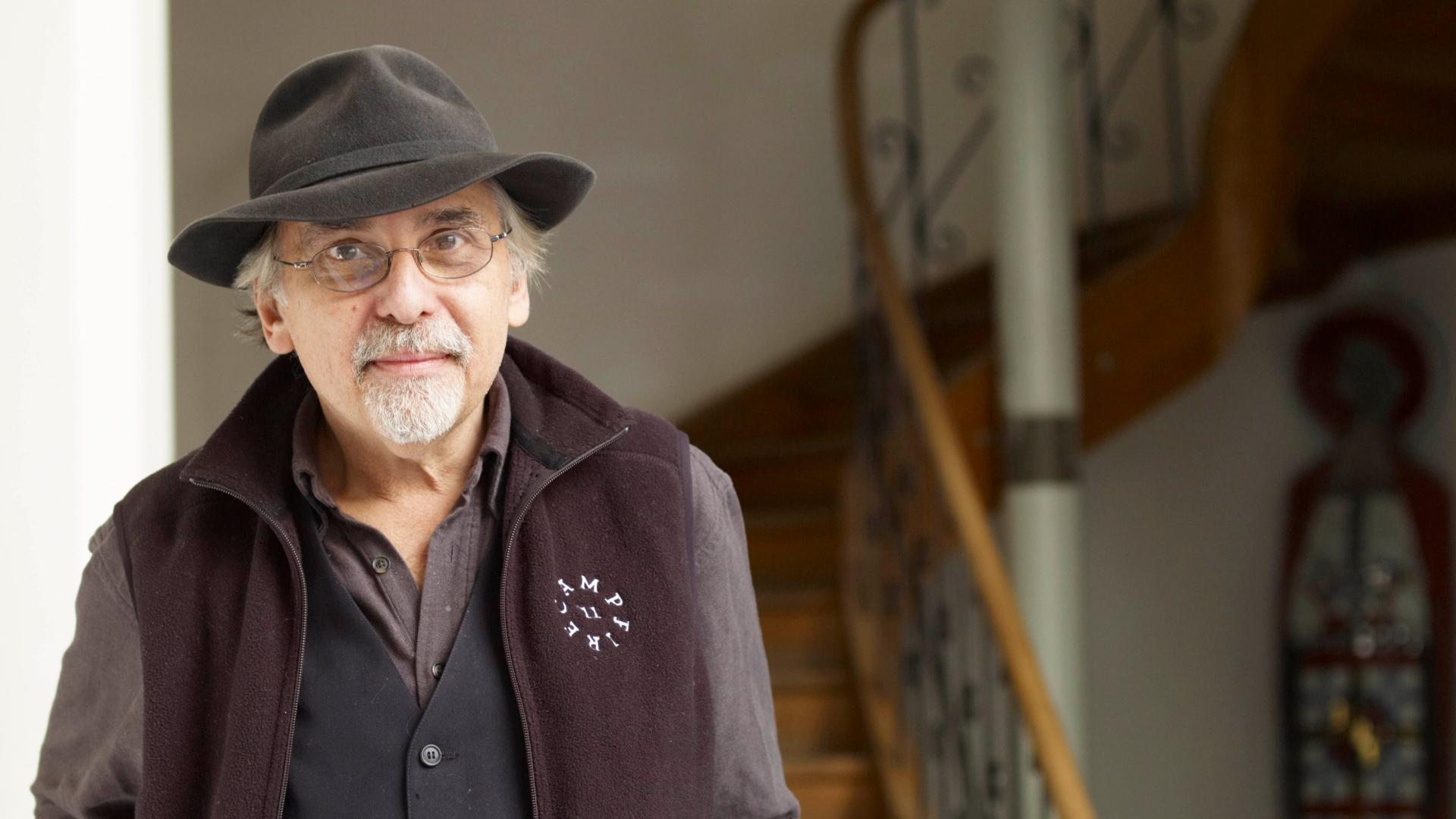 Art Spiegelman almost single-handedly brought comic books out of the toy closet and onto the literature shelves. In 1992, he won the Pulitzer Prize for his masterful Holocaust narrative “Maus” which portrayed Jews as mice and Nazis as cats. “Maus II” continued the remarkable story of his parents’ survival of the Nazi regime and their lives later in America.

Spiegelman’s many distinguished honors include the Angoulême International Comics Festival Best Foreign Album Award, the Eisner Award, the Los Angeles Times Book Prize for Fiction, the Edward MacDowell Medal, and the honorary National Book Award for Distinguished Contribution to American Letters. He was made an Officier de l’Ordre des Arts et des Lettres in France and — the American equivalent — played himself on an episode of “The Simpsons.” Named one of Time Magazine’s 100 Most Influential People and an elected member of the American Academy of Arts and Letters, Spiegelman continues to feature prominently in American cultural life.

UC San Diego Library’s Author Talk Series is made possible through the philanthropic support of our generous Sponsors and Library Associates. Become a Library Associate today by visiting lib.ucsd.edu/give.