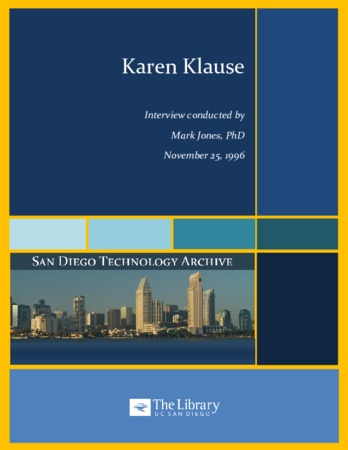 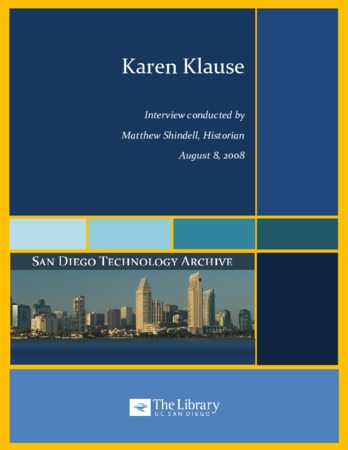 Ms. Klause received her degree from the University of Virginia and has over 30 years of experience in the health care field. She began her career at Technicare Corporation, where she held a variety of senior positions, including Director of the MR Business Unit, Managing Director of Technicare Italia, s.r.l., and Director of Europe, the Middle East and Africa. In 1984, she joined Hybritech Incorporated as Vice President for the In Vivo Imaging and Therapeutics Division, and was responsible for technology licensing and strategic partnering activities. Additionally, she was President of two successful Limited Partnerships for the development of In Vitro Diagnostic and In Vivo Imaging and Therapeutics products. In 1995, Ms. Klause became President and CEO of Digirad Corporation, where she raised over $34 million in equity funding and launched the world’s first solid-state gamma camera. In 1999, Ms. Klause joined AuntMinne.com as President and successfully launched the largest and fastest growing online community for radiology professionals worldwide. Ms. Klause joined CMP Media LLC in 2000 as EVP of Strategic Development, and subsequently assumed the role of Chief Operating Officer for the medical education division, CME LLC. In 2010, Ms. Klause joined Response Biomedical Corporation as Managing Director of Europe, the Middle East & Africa, responsible for business development/expansion throughout her territory. She then became a strategic advisor for the life science industry and a member of several boards and councils.