John Edward Hoffmeister (1899-1991) was a professor of geology at the University of Rochester from 1923 until 1964. His research focused on the development of coral reefs, based on field work he conducted in the Tongan and Fijian islands in the late 1920s and early 1930s and off the coast of Florida during the 1960s and 1970s. Hoffmeister recorded on 16mm film scenes of daily village life and panoramic views of the islands he visited. Examples include native dancing, some forms of which involve highly stylized movements conducted completely from a seated position; a feast; the preparation of tapa cloth; different types of housing; a village rugby game; and mail delivery. Original films held by the UC San Diego Library have been digitized. 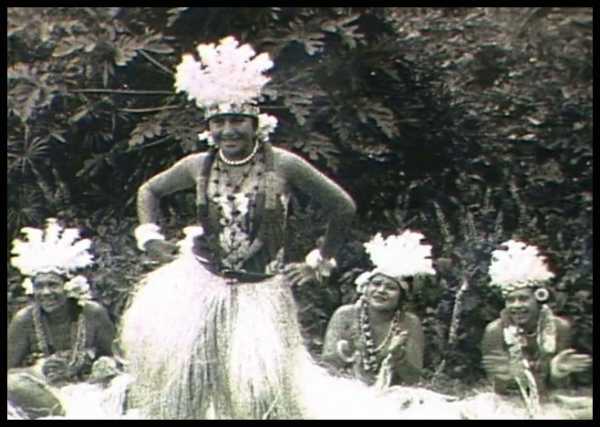