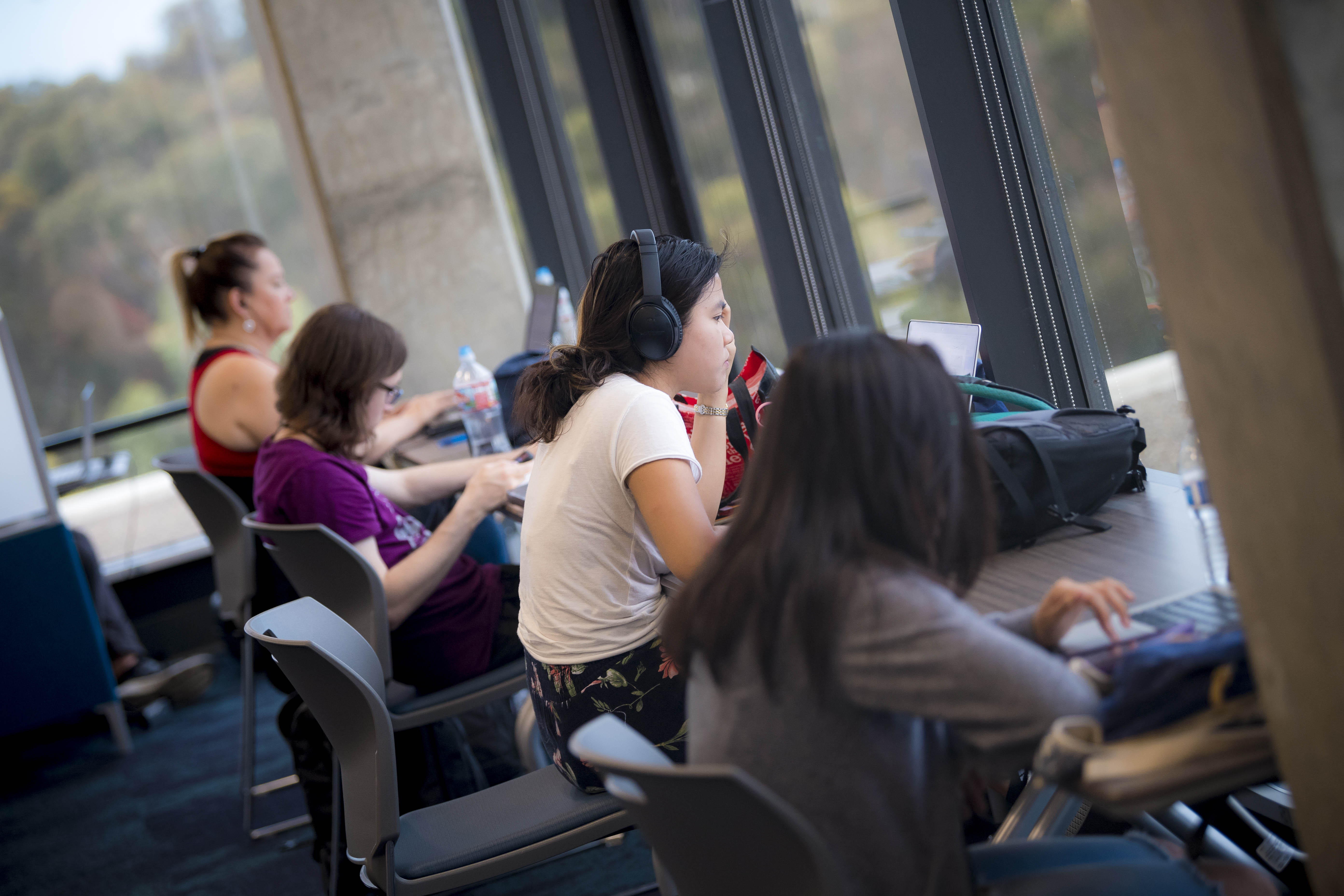 From the UC Office of the President

As a leader in the global movement toward open access to publicly funded research, the University of California is taking a firm stand by deciding not to renew its subscriptions with Elsevier. Despite months of contract negotiations, Elsevier was unwilling to meet UC’s key goal: securing universal open access to UC research while containing the rapidly escalating costs associated with for-profit journals.

In negotiating with Elsevier, UC aimed to accelerate the pace of scientific discovery by ensuring that research produced by UC’s 10 campuses — which accounts for nearly 10 percent of all U.S. publishing output — would be immediately available to the world, without cost to the reader. Under Elsevier’s proposed terms, the publisher would have charged UC authors large publishing fees on top of the university’s multi-million dollar subscription, resulting in much greater cost to the university and much higher profits for Elsevier.

“Knowledge should not be accessible only to those who can pay,” said Robert May, chair of UC’s faculty Academic Senate. “The quest for full open access is essential if we are to truly uphold the mission of this university.” The Academic Senate issued a statement today endorsing UC’s position.

Open access publishing, which makes research freely available to anyone, anywhere in the world, fulfills UC’s mission by transmitting knowledge more broadly and facilitating new discoveries that build on the university’s research and scholarly work. This follows UC’s faculty-driven principles on scholarly communication.

“I fully support our faculty, staff and students in breaking down paywalls that hinder the sharing of groundbreaking research,” said UC President Janet Napolitano. “This issue does not just impact UC, but also countless scholars, researchers and scientists across the globe — and we stand with them in their push for full, unfettered access.”

Elsevier is the largest scholarly publisher in the world, disseminating about 18 percent of journal articles produced by UC faculty. The transformative model that UC faculty and libraries are championing would make it easier and more affordable for UC authors to publish in an open access environment.

“Make no mistake: The prices of scientific journals now are so high that not a single university in the U.S. — not the University of California, not Harvard, no institution — can afford to subscribe to them all,” said Jeffrey MacKie-Mason, university librarian and economics professor at UC Berkeley, and co-chair of UC’s negotiation team. “Publishing our scholarship behind a paywall deprives people of the access to and benefits of publicly funded research. That is terrible for society.”

Elsevier was unwilling to meet UC’s reasonable contract terms, which would integrate subscription charges and open access publishing fees, making open access the default for any article by a UC scholar and stabilizing journal costs for the university.

“The university’s, and the world’s, move toward open access has been a long time in the making. Many institutions and countries agree that the current system is both financially unsustainable and ill-suited to the needs of today’s global research enterprise,” said Ivy Anderson, associate executive director of UC’s California Digital Library and co-chair of UC’s negotiation team. “Open access will spur faster and better research — and greater global equity of access to new knowledge.”