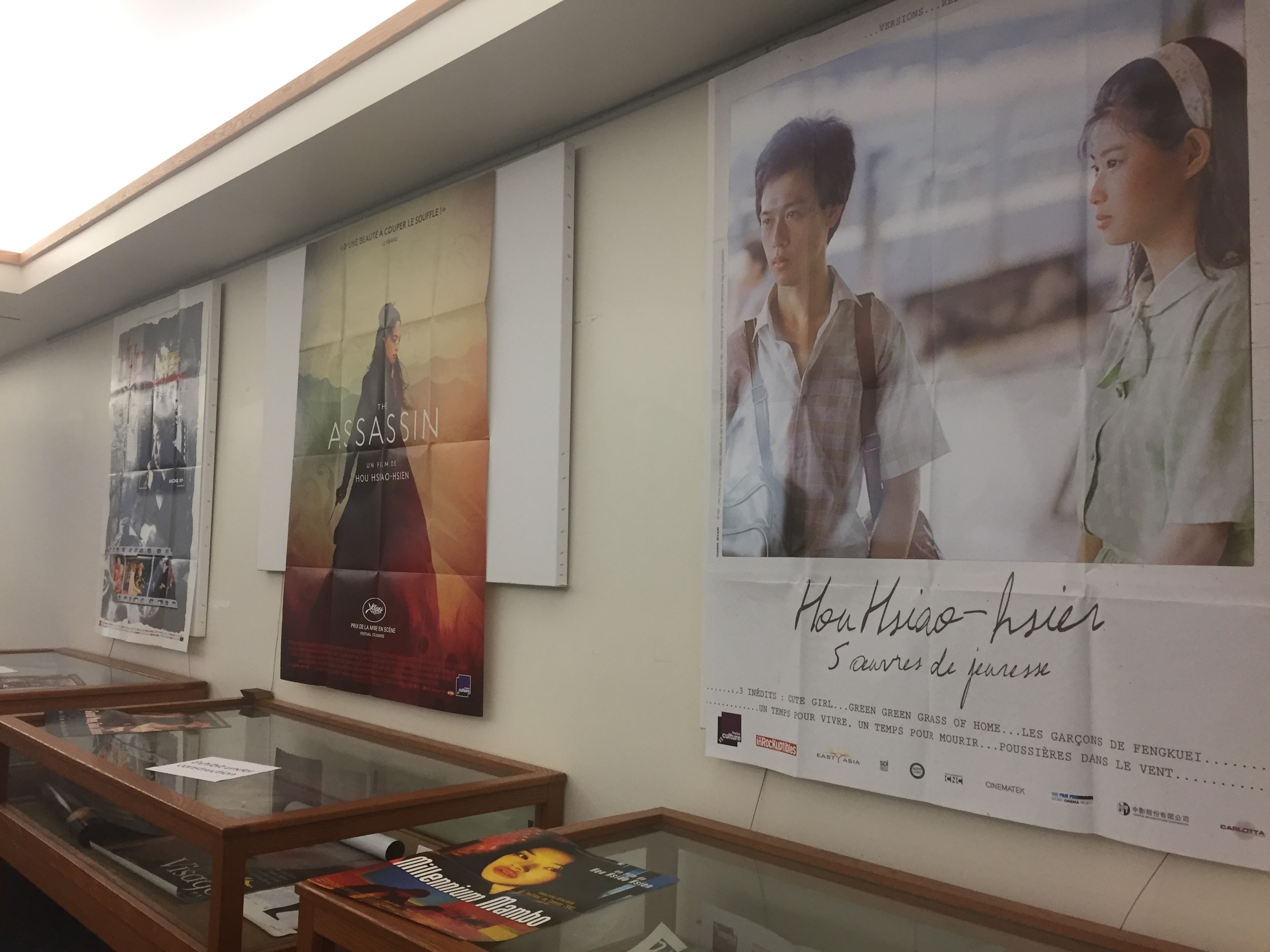 In late 2017, the UC San Diego Library celebrated the addition of Norman Spencer’s intimate photographs of key players in Chinese cinema to its East Asia Collection. The Library has been cataloging the collection of photographs and film posters and has started the process of digitizing the photographs for public viewing on the Library’s Digital Collections in the fall.

Spencer has taught at universities in Africa and China including Tianjin Foreign Cultures University and China Communications University in Beijing. He’s also written on African, West Indian and African American culture and politics. Spencer currently lives in New York City and is a full-time professor of English at State University of New York at Nassau.

This unique exhibit features about 12 posters from the Norman Spencer collection that stand witness to the thriving film industry in Taiwan and allows viewers to engage with the cultural dynamics of the larger transpacific community.

The exhibit is held in conjunction with an interdisciplinary research workshop titled “Culture Meets Geopolitics: Transpacific Dynamics Projected on Taiwan Screens” at the Library in August. The workshop explores Taiwan filmmaking in the twenty-first century and its fascinating engagements with the political, economic, social and cultural dynamics of the region.