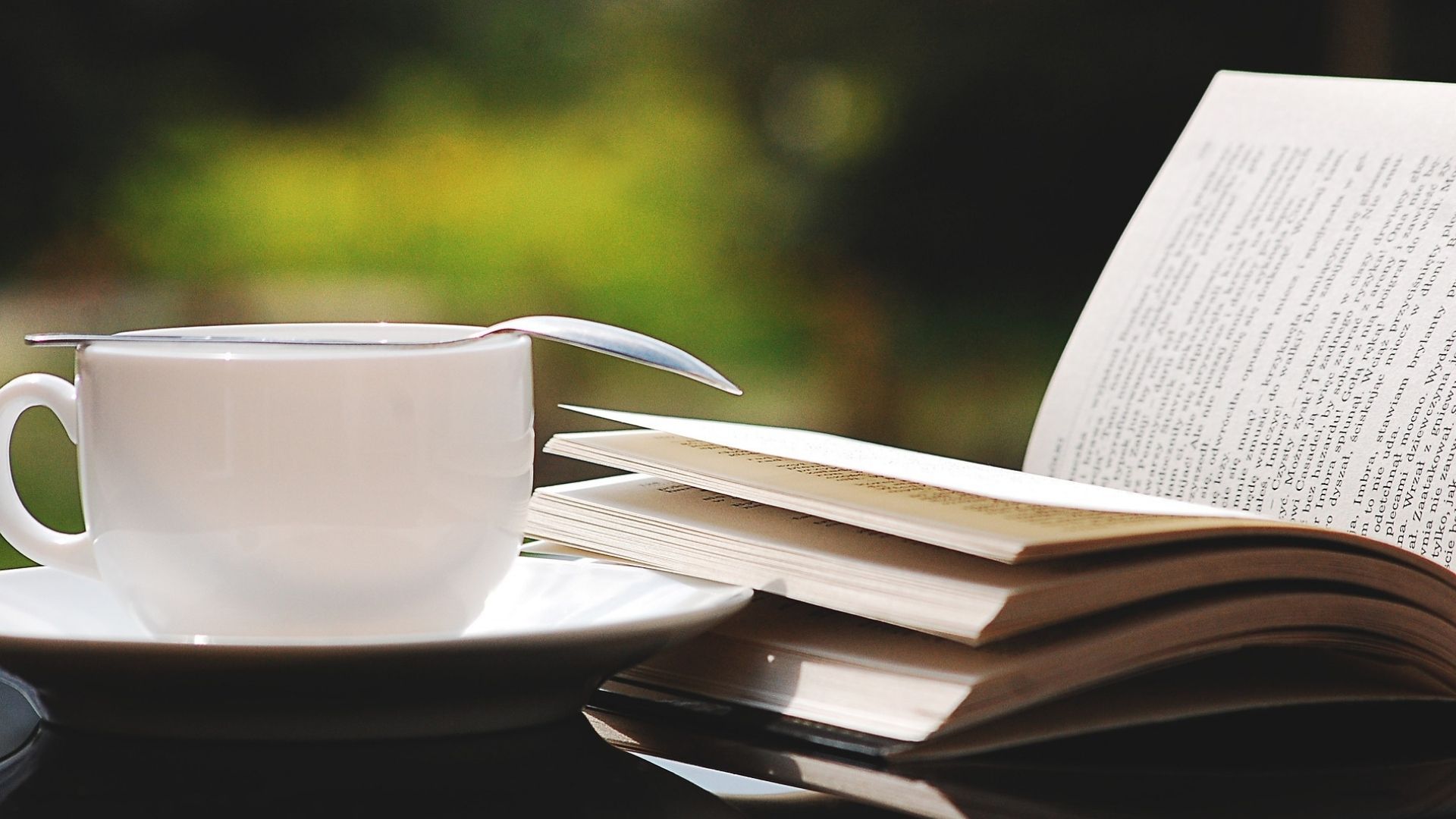 Summer may be coming to an end, but there is still plenty of time to kick back and crack open a good book. Our Library staff have recommended some of their favorite summer reads that we hope will open your mind to new ideas and perspectives and engage you through thoughtful and imaginative storytelling.

“Regardless of the controversy around the authoring of the book, “American Dirt” provides a realistic insight into the experiences migrants face as they travel to the U.S. border. I needed a week to process everything before starting a new book.” – Amy Work, GIS Librarian

“The Night Watchman” by Louise Erdrich

“A story of humanity, spirit and the struggles of the Chippewa tribe in 1950’s North Dakota fighting to keep their culture and home against the efforts of the federal government to ‘Emancipate’ them.” – Rhonda Flemming-Cortes, Google Scanning Project Coordinator

“Being Heumann” by Judith Heumann

“The true story of a truly great community activist—wheelchair-bound, she paved the way for access for all.” – Scott Paulson, Exhibits & Events Coordinator

“The Code Breaker: Jennifer Doudna, Gene Editing, and the Future of the Human Race” by Walter Isaacson

“The Code Breaker tells the story of the development of Crispr gene editing and explores the potential impact this technology will have in the future.” – Erik Mitchell, Audrey Geisel University Librarian

“UnDo It! How Simple Lifestyle Changes can Reverse Most Chronic Diseases” by Dean Ornish, MD and Anne Ornish

“Such a Fun Age” by Kiley Reid

“This novel, which examines the complex relationships between hired caregivers and children, is both funny and stomach-churning as Reid deconstructs the shared societal fallacy of colorblindness. It’s a social novel that reads like a thriller.” – Dani Brecher Cook, Associate University Librarian, Learning and User Experience

“A beautiful, vulnerable memoir about a Korean American woman’s search for belonging and identity after her mother passes away.” – Ellysa Lim, Development & Communications Assistant

In addition to the books recommended by our Library staff, we have also included the books written by the authors who joined us in celebrating the 50th Anniversary of Geisel Library this past academic year. The books listed below are in order by date of the author’s events at Geisel Library:

A Conversation with Tara Westover, September 16, 2020

Westover’s memoir explores her struggle to reconcile her desire for education and autonomy with her desire to be loyal to her family. “Educated” instantly became a critical and commercial success, debuting at #1 on the New York Times bestseller list and remaining on the list for more than two years. It was a finalist for numerous national awards, including the Los Angeles Times Book Prize, the PEN/Jean Stein Book Award, and the National Book Critics Circle Award. The New York Times named “Educated” one of the 10 Best Books of 2018, saying in their review, “Westover has somehow managed not only to capture her unsurpassably exceptional upbringing, but to make her current situation seem not so exceptional at all, and resonant for many others.”

A Conversation with Kevin Young, February 24, 2021

Kevin Young, whom the Washington Post calls “one of the most important poets of his generation,” is a poet, essayist, curator and poetry editor for The New Yorker. Prior to his appointment at the National Museum of African American History and Culture, Young served as director of the Schomburg Center for Research in Black Culture. A part of The New York Public Library system, the Schomburg Center is one of the world’s leading cultural institutions devoted to the research, preservation and exhibition of materials focused on African American, African Diaspora and African experiences.

From 2007 to 2011, Lee lived in Tokyo where she researched and wrote her second novel, New York Times bestseller “Pachinko” (2017). Also an international bestseller that will be translated into over 30 languages, “Pachinko” was a finalist for the National Book Award for Fiction, runner-up for the Dayton Literary Peace Prize, winner of the Medici Book Club Prize and a New York Times 10 Best Books of 2017. The book was also a Top 10 Books of the Year for BBC, Canadian Broadcasting Corporation, and the New York Public Library. It was announced that Netflix is adapting her first novel “Free Food for Millionaires” into a mini-series and Apple TV has ordered an adaptation of “Pachinko.”

What are some of your favorite reads from this summer? Tag us in your Instagram posts @ucsdlibrary and use the hashtag #recommendedreadsucsd to be featured in a future reading list!