Recommended Reads From Our Librarians 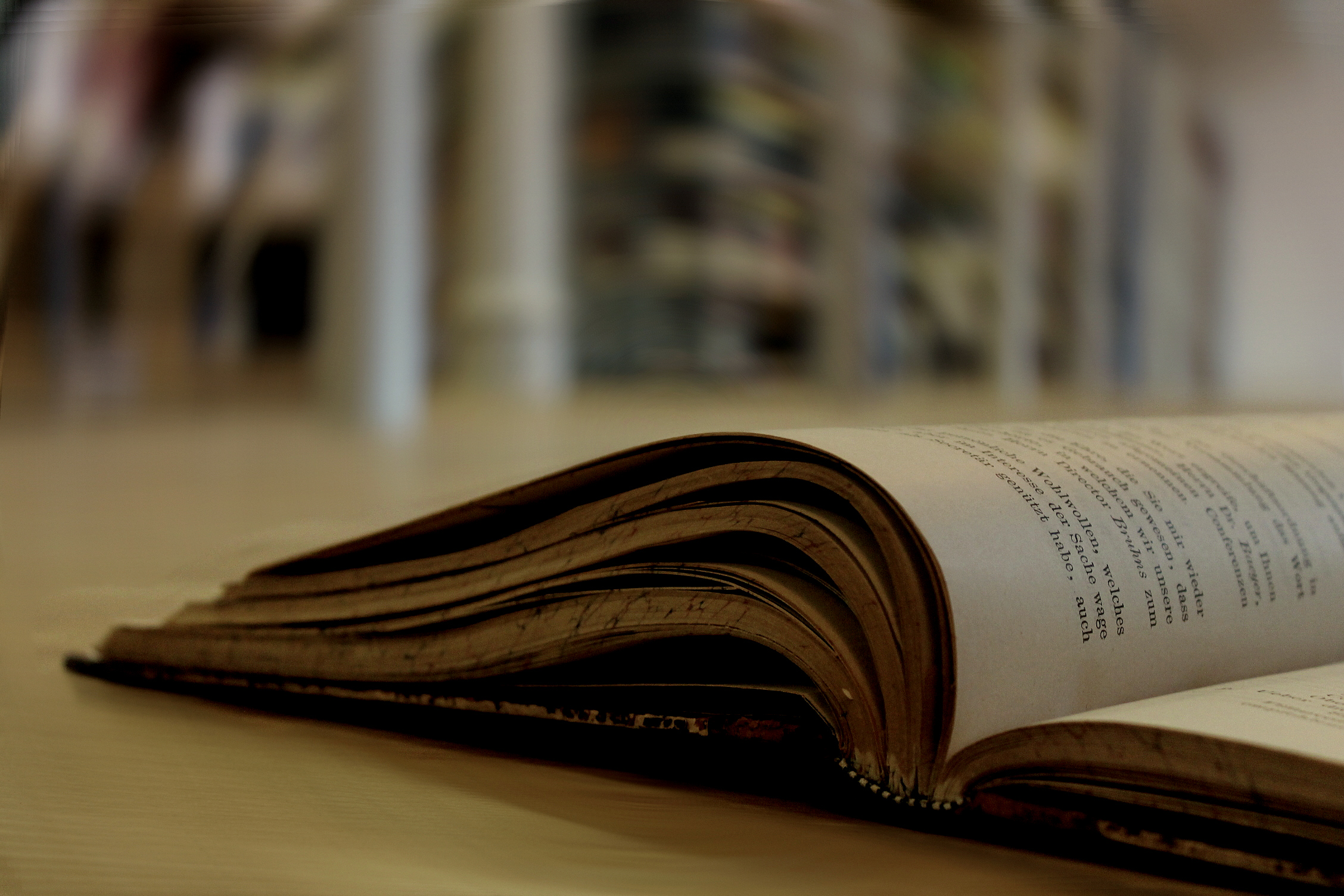 We asked UC San Diego librarians to recommend great reads for while you’re safe at home. Travel across the U.S., dive deep into the wonderful world of wine, and immerse yourself in a beautiful love story, all from the comfort of your home!

All of the items on this list are available for free online, either through the UC San Diego Library or the San Diego Public Library. 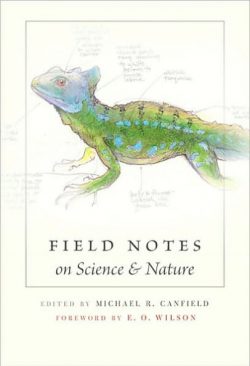 On this pick: Pioneering a new niche in the study of plants and animals in their natural habitat, this book allows readers to peer over the shoulders and into the notebooks of a dozen eminent field workers, to study firsthand their observational methods, materials, and fleeting impressions. 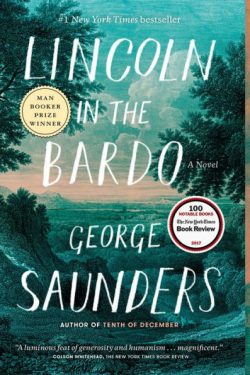 Lincoln in the Bardo by George Saunders

On this pick: During this period of daily uncertainty, what better time to self-isolate in Saunders’ “bardo,” a Buddhist concept describing the liminal space between death and rebirth. Strange, moving, hilarious and heartbreaking, the novel’s narrators are a collection of chatty, disenfranchised ghosts–from every corner of Civil War era society–that mingle with (and attempt to advise) the living. 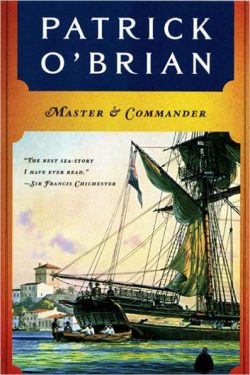 Master and Commander by Patrick O’Brian

On this pick: Be transported to a time long gone, adventure and friendship on the high seas by an author often compared to Jane Austen for his command of period culture and language. 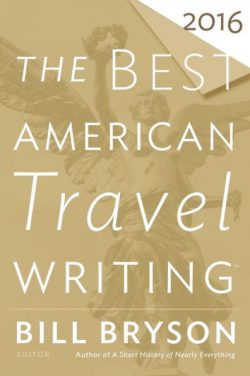 On this pick: Travel writing helps you to imagine other places, and usually relates the hilarious mishaps that often arise when we travel. We could all use a laugh AND the chance to get out of our homes right now, even if it’s just through a story. In addition to the 2016 volume I recommended (I just love Bill Bryson’s work), the Library also has ebooks of the Best American Travel Writing series for 2013, 2014, and 2018. 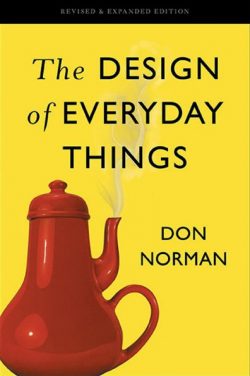 The Design of Everyday Things by Don Norman

On this pick: Since we’re stuck staring at things in our home anyway, we might as well analyze it. Who knows! Maybe someone will design something new and more effective. 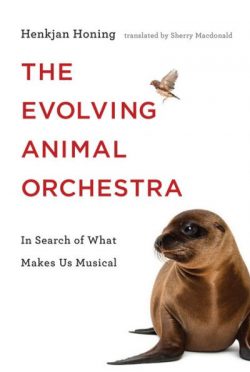 On this pick: The author attempts to discover if humans share the trait of musicality with other animals. Charles Darwin believed that musicality was a capacity of all animals, human and nonhuman, with a clear biological basis. 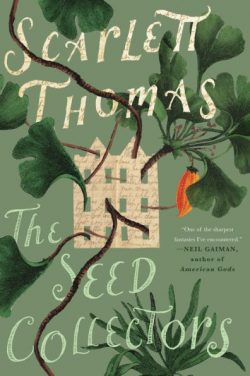 The Seed Collectors: A Novel by Scarlett Thomas

On this pick: An intricate story of family, love, adventure, and exotic plants. 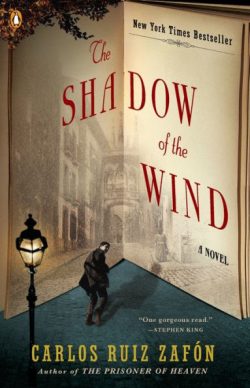 The Shadow of the Wind by Carlos Ruiz Zafón

On this pick: Daniel Sempere, son of a bookshop owner, visits the Cemetery of Forgotten Books and picks out The Shadow of the Wind by Julián Carax; remarkable events ensue (translated from Spanish). 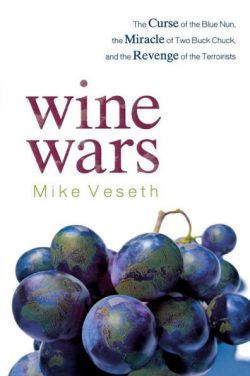 Wine Wars: The Curse of the Blue Nun, the Miracle of Two Buck Chuck, and the Revenge of the Terroirists by Mike Veseth

On this pick: A fascinating look at the geography, economics, and globalization of the wine industry written from the perspective of an economist.