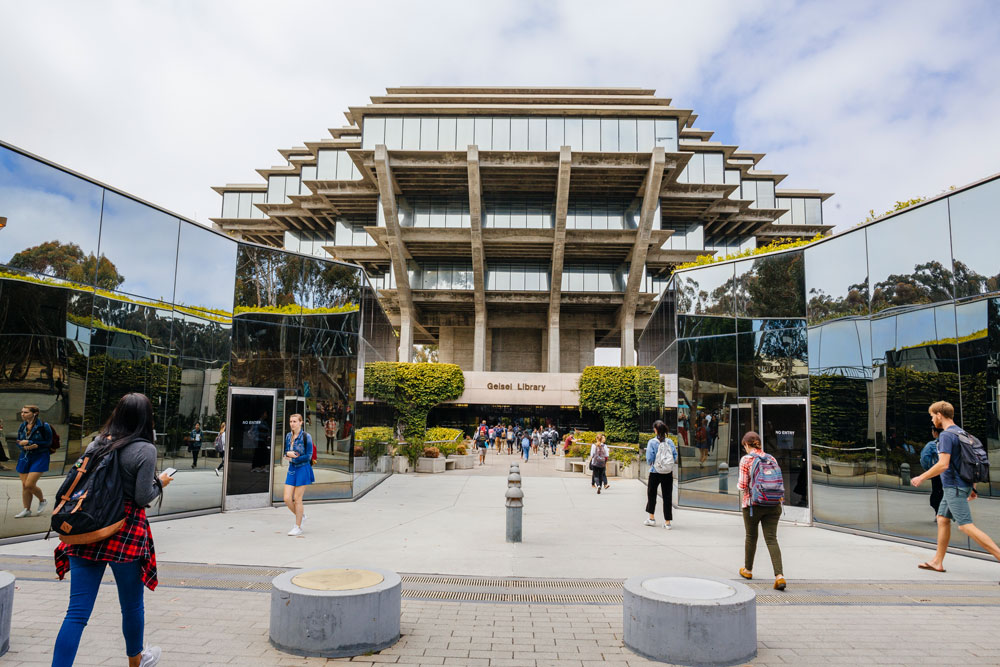 We are pleased to announce that the University of California (UC) has reached a transformative open access agreement with Springer Nature, the world’s second-largest academic publisher.

Under the agreement, all articles with a UC corresponding author published in more than 2,700 of Springer Nature’s journals will be open access by default, with the UC Libraries paying a portion of the open access fee on behalf of all UC authors. Authors without available research funds for the remainder of the publishing fee can request that the Library cover the entire amount. Authors may also choose to opt out of open access publishing if they wish.

Though broad-based open access publishing in the most well-known Nature journals is not initially included, the agreement commits Springer Nature and UC to collaborate on an open science pilot in 2021, and to develop plans for a transformative agreement for all Nature journals to be implemented in the third year of the agreement.

The agreement also includes reading access and perpetual rights to more than 1,000 journals in Springer Nature’s portfolio to which UC did not previously subscribe.

The open access publishing provisions will go into effect once the formal agreement has been signed and will run through 2023. More details are available on the UC’s Office of Scholarly Communication website.

UC’s negotiating team continues to communicate with Elsevier. While progress remains slow, there are a number of recent developments that we hope may give fresh impetus to these discussions:

Meanwhile, the feedback we received from faculty, students and researchers earlier this year confirmed that, while researchers are feeling the impact of UC’s lack of an Elsevier contract — particularly in the health and life sciences — the majority both systemwide and here at UC San Diego remain supportive of UC’s position.

While we don’t yet know what form the final resolution with Elsevier will take, UC remains committed to getting closure and finding a path forward in the coming months.

Together, these agreements demonstrate the broad potential of UC’s approach to transform scholarly publishing in the United States to a sustainable, open access model, and to provide broad public access to the fruits of UC’s research.

We will continue to keep you apprised of any new agreements or other notable developments. If you have questions, please don’t hesitate to contact the Library.