Larry Greenbaum: Back to Duedelsheim – Conquering the Fatherland 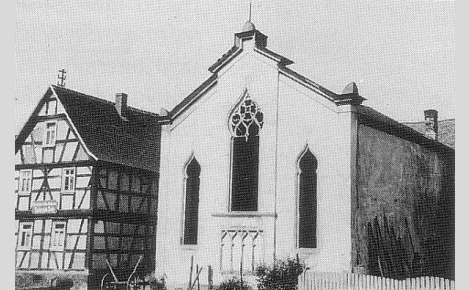 Larry Greenbaum was one of only four Jews from Duedelsheim, Hesse-Darmstadt, to flee Nazi Germany after Kristallnacht. Seven years later, he returned to his hometown, this time as a member of the invading Allies. At this presentation, Greenbaum recalls what it meant to grow up Jewish in Nazi Germany, his experience as a refugee in the United States, and his memorable return to his old house. He will be interviewed by Anne-Clara Schenderlein, a doctoral candidate in modern German history, with an emphasis on Jewish emigration.