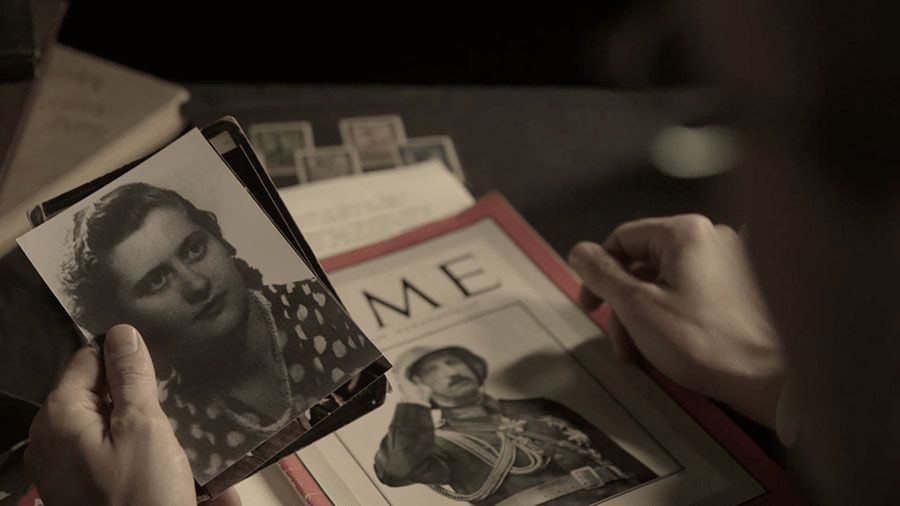 The 2018-2019 Holocaust Living History Workshop (HLHW) series continues this winter at the University of California San Diego with an author talk, film screening and lecture. In line with this year’s theme of “History, Memory & Meaning of the Holocaust,” each workshop features a Holocaust survivor, witness, or scholar who lends their experience and expertise to highlight memories of the Holocaust that are constantly being written, erased and rewritten. The series is presented by the UC San Diego Library and the UC San Diego Jewish Studies Program.

January 17 — When Biology Became Destiny: How Historians Interpret Gender in the Holocaust with Marion Kaplan
With support from Muir College and Sixth College

Despite the explosive growth of Holocaust studies, scholars of Nazi Germany and the Shoah long neglected gender as an analytical category. It wasn’t until 1984 when the essay collection “When Biology Became Destiny: Women in Weimar and Nazi Germany” raised awareness of women’s experiences under fascism. The publication edited by Renate Bridenthal, Atina Grossman and Marion Kaplan explored women’s double jeopardy as females and as Jews. In her lecture, Kaplan takes the audience on a historical tour of her research, from the first workshops raising questions to the first publications providing answers. Since then, the gender perspective has provided significant insight into our understanding of Jewish life in Nazi Germany and during the Holocaust. Kaplan concludes her talk with a forward look at new areas of research that highlight women’s and gender studies. RSVP is required at https://hlhw-kaplan.eventbrite.com.

February 6 — 49,172: The Rescue of Bulgaria’s Jews with Atanas Kolev
Sponsored by Daniel and Phyllis Epstein

The saving of the entire Jewish minority in Bulgaria is an extraordinary act of humanism and yet unbeknownst to many. In this documentary, a team of U.S.-based Bulgarian filmmakers embark on a journey to discover how the country was able to shield their Jewish community from deportation and execution. Drawing on private and public archives in the U.S., Israel and Bulgaria, the film depicts a mosaic of faces and stories woven together by the courage and resourcefulness of individuals in both powerful and powerless positions. The screening will be followed by a conversation with producer Atanas Kolev. RSVP is required at https://hlhw-kolev.eventbrite.com.

In his talk, Wolf Gruner — the Shapell-Guerin Chair in Jewish Studies and professor of history at USC — challenges the common misconception that Jews submitted passively to Nazi persecution. Drawing on various new sources such as the logbooks of Berlin police precincts, trial materials from various German cities, as well as video testimonies held in the USC Shoah Foundation Institute’s Visual History Archive, he demonstrates the prevalence of individual acts of resistance by German Jews from 1933 to 1945. Gruner is the founding director of the USC Shoah Foundation Center for Advanced Genocide Research. RSVP is required at https://hlhw-gruner.eventbrite.com.