What’s Fascism Got to Do With It? The Ideological Origins of the Holocaust featuring Federico Finchelstein 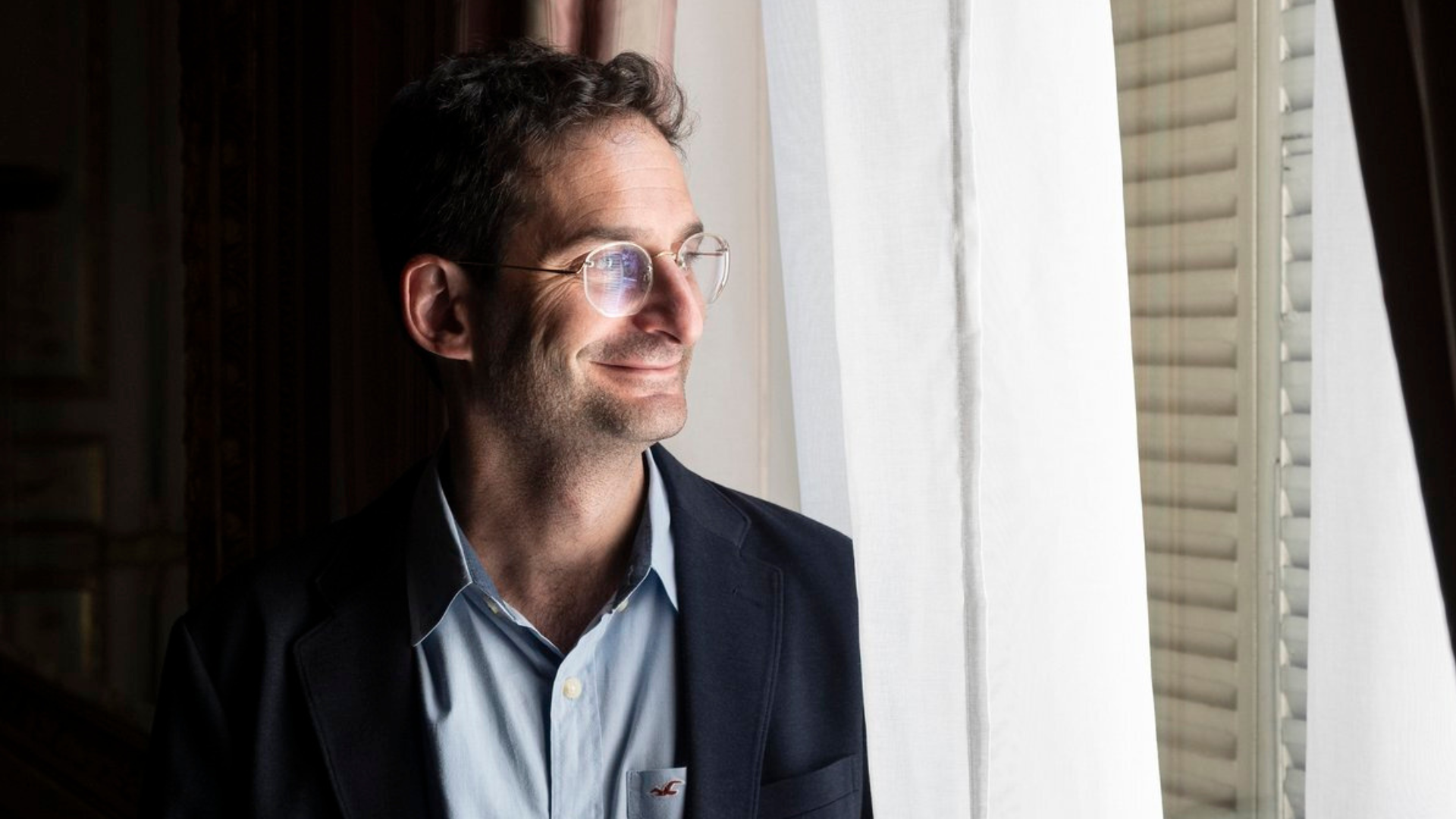 Twentieth-century fascism was a political ideology encompassing totalitarianism, state terrorism, imperialism, racism, and, in Germany’s case, the most radical genocide of the last century: the Holocaust. Historians of the Holocaust tend to reject the notion of fascism as a causal explanation for its origins. Conversely, scholars of fascism present the Shoah as a particular event that is not central to fascist historiography. In this lecture, Federico Finchelstein examines the challenge the Holocaust presents to the transnational history of ideology and politics.

A leading contemporary authority on global fascism, Finchelstein is Professor of History at the New School for Social Research and Eugene Lang College and Director of the Janey Program in Latin American Studies at NSSR. His many publications which have been translated into foreign languages such as Korean, Hungarian and Turkish include “Fascist Mythologies: The History and Politics of Unreason in Borges, Freud, and Schmitt” (Columbia University Press, June 2022), “A Brief History of Fascist Lies” (University of California Press, 2020), and “Transatlantic Fascism” (Duke University Press, 2010).

This event will be held in the Seuss Room at Geisel Library. There will also be a virtual option for those who prefer to join online. Registration is open and required.