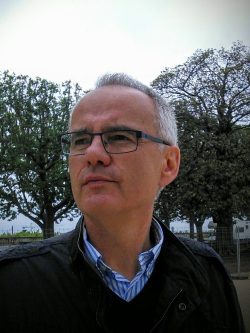 “The Last Stage” (“Ostatni etap”), directed by the Polish Auschwitz survivor Wanda Jakubowska, is often referred to as the mother of all Holocaust films. Released in 1948, “The Last Stage” is a pioneering work filmed in situ and featuring former prisoners. Not only a stunning work of historical reconstruction, the film is also a radical experiment in feminist cinema. The screening is introduced by Marek Haltof, a professor at Northern Michigan University. Haltof has published widely on the cultural histories of Central European and Australian film. His book “Screening Auschwitz” has received the Wadclaw Lednicki Humanities Award from the Polish Institute of Arts and Sciences of America (PIASA). This event is only open to individuals residing in the United States.