A Conversation with Tara Westover 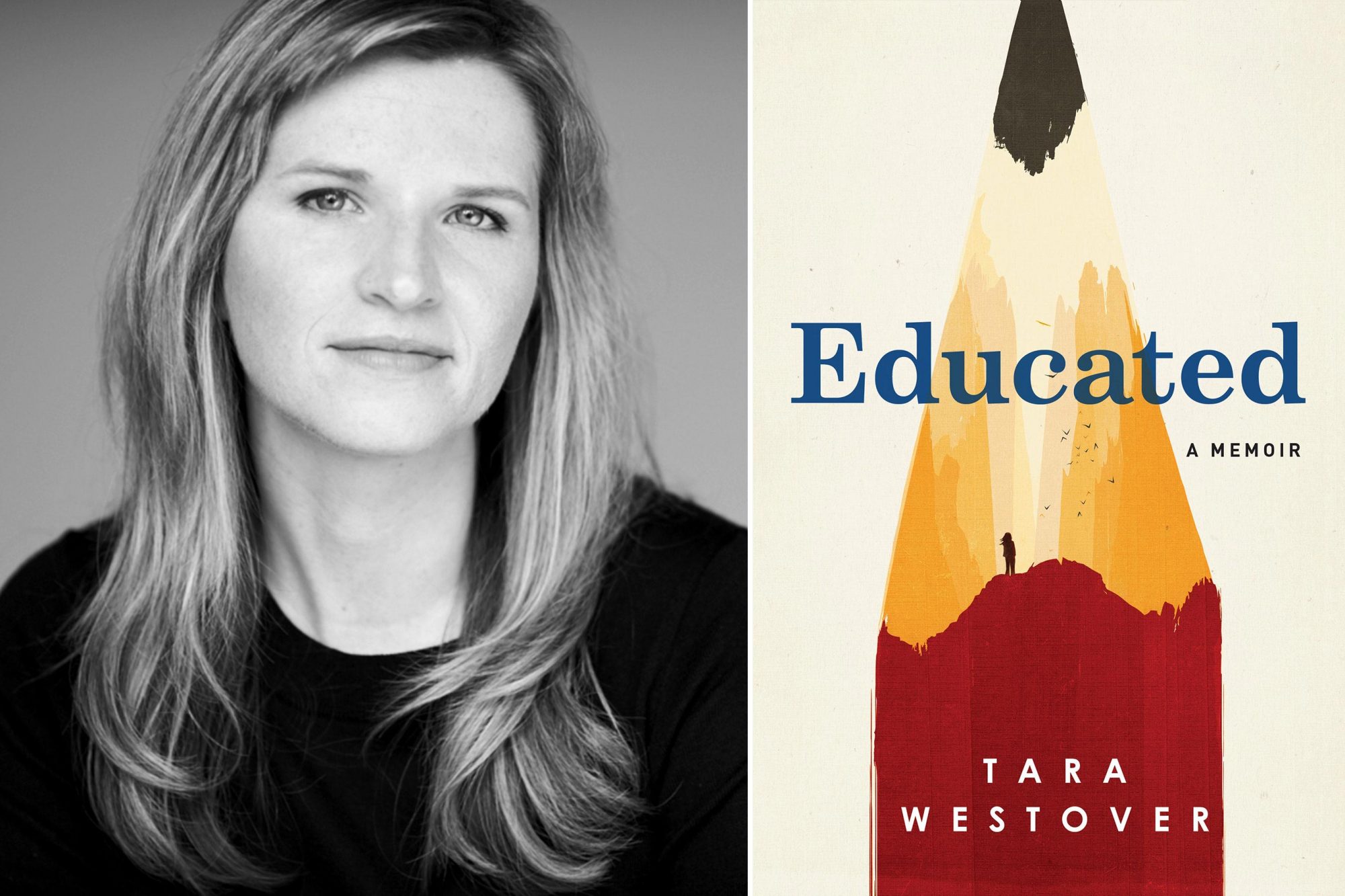 Tara Westover, The New York Times best-selling author of “Educated,” will discuss her quest for knowledge that began at age 17 when she stepped foot in a classroom for the very first time. This virtual event will be moderated by Helen V. Griffith ’81, executive director of The Preuss School UC San Diego.

All 50th anniversary signature events are complementary. Donations are welcome, and a gift of any amount grants membership to Library Associates, a group comprised of alumni, faculty, staff, parents, and dedicated community members who recognize that the Library is at the heart of UC San Diego’s academic mission. More information about the Geisel Library’s 50th anniversary celebration can be found at geisel50.ucsd.edu. 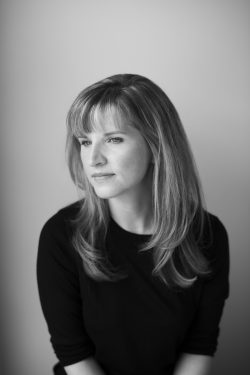 Born in Idaho to a father opposed to public education, Tara Westover never attended school. An older brother taught her to read, and after that her education was erratic and haphazard, with most of her days spent working in her father’s junkyard or stewing herbs for her mother. Westover was 17 years old the first time she set foot in a classroom. After that first encounter with education, she pursued learning for a decade, graduating magna cum laude from Brigham Young University in 2008 and subsequently winning a Gates Cambridge Scholarship. She received an MPhil from Trinity College, Cambridge in 2009 and in 2014 was awarded a PhD in history. Currently, she is a senior research fellow at the Harvard Kennedy School, working on projects related to media and political polarization.

In 2018, Westover published her memoir, “Educated,” which explores her struggle to reconcile her desire for education and autonomy with her desire to be loyal to her family. “Educated” instantly became a critical and commercial success, debuting at #1 on the New York Times bestseller list and remaining on the list for more than two years. It was a finalist for numerous national awards, including the Los Angeles Times Book Prize, the PEN/Jean Stein Book Award, and the National Book Critics Circle Award. The New York Times named “Educated” one of the 10 Best Books of 2018, saying in their review, “Westover has somehow managed not only to capture her unsurpassably exceptional upbringing, but to make her current situation seem not so exceptional at all, and resonant for many others.”

To date, “Educated” has sold more than 4 million copies and has been translated into 41 languages. President Barack Obama included “Educated” on his annual reading list, calling it “remarkable,” and Bill Gates listed it as one of his favorite books of the year, saying, “It’s even better than you’ve heard.” For her staggering impact, Time magazine named Westover one of the 100 most influential people of 2018.

Helen V. Griffith ’81 is the inaugural executive director of The Preuss School UC San Diego. Most recently Griffith was the founding executive director and CEO of е3 Civic High, a public charter high school located in the San Diego Central Public Library, a role which she has held since 2012. Griffith has over 20 years of experience as an educator and principal, specializing in leadership development, school transformation and educational entrepreneurship.

Prior to joining e3 Civic High, Griffith served as dean of students at Crawford High School, vice principal at Lincoln High School and founding principal of Millennial Tech Middle School. In recognition of her transformational work, Griffith has received numerous professional honors, including Outstanding Woman Leader in the field of Education, 79th District, by the California State Assembly in 2018 and Educator of the Year from the California League of Middle Schools in 2010. In addition, she was also invited by Congresswoman Susan Davis to Washington, D.C., to participate in the National Summit on Teacher Diversity sponsored by the U.S. Department of Education in 2016.

Griffith earned her bachelor’s degree in communication from UC San Diego, and her master’s in educational technology and doctorate in educational leadership from San Diego State University.