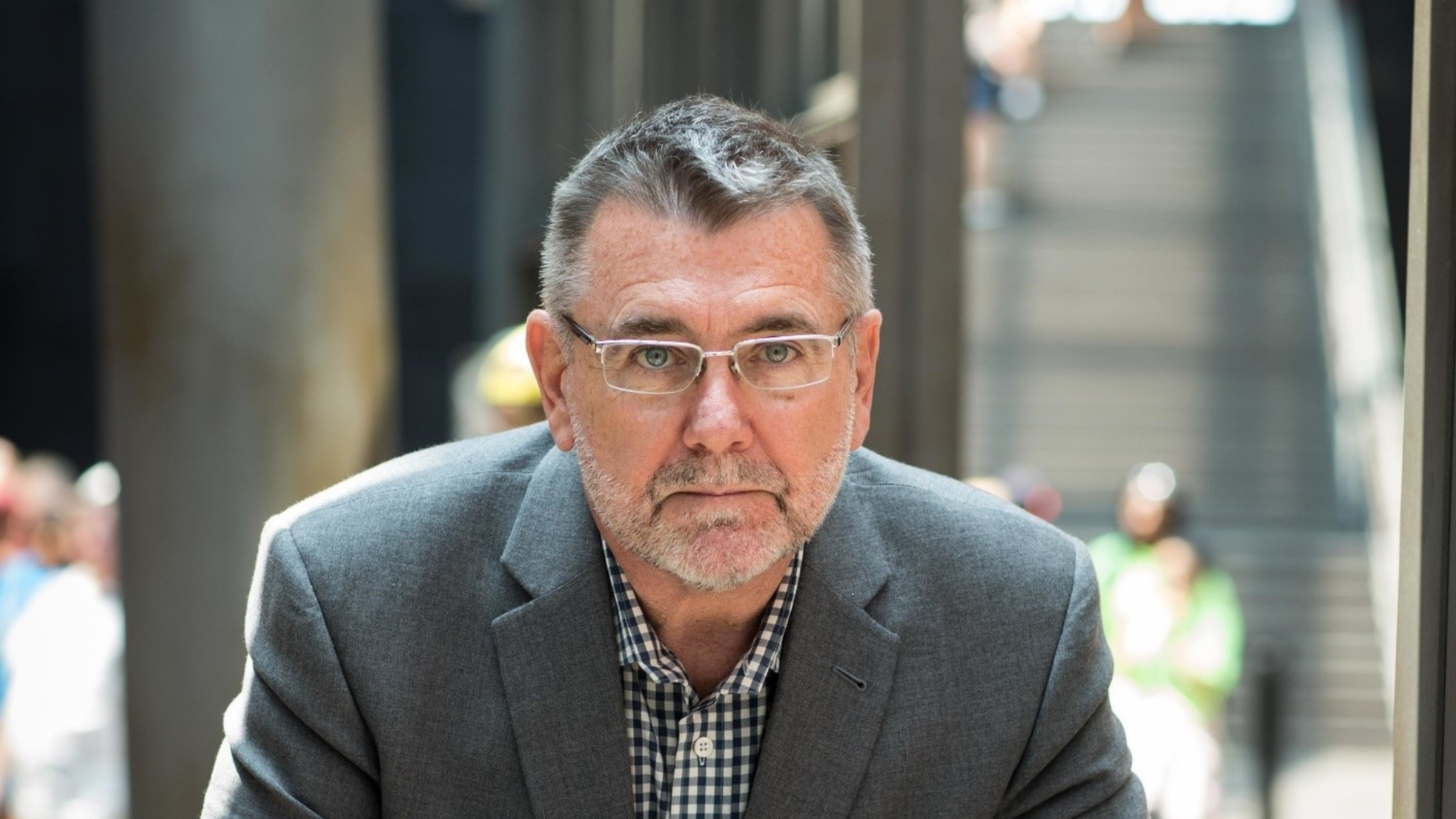 Among the most striking exhibits at the Auschwitz museum are undoubtedly the mountains of loot stolen from Jews murdered upon arrival. Shoes, suitcases, spectacles, and more fill entire rooms in the former barracks of the main camp. Surviving the Shoah when their owners did not, they constitute a potent proof of the Nazis’ abiding concern with material gain. In this talk, Peter Hayes traces the ways by which the German corporate world became deeply implicated in—and in many respects indispensable to—the Nazi regime’s persecution, exploitation, and murder of Europe’s Jews. He argues that these developments stemmed inexorably from decisions made and actions taken by the nation’s leading corporate executives in 1933, at the very outset of Nazi rule.

From 1980 to 2016 Peter Hayes was a professor of history at Northwestern University. He is the author or editor of thirteen books including the best-selling “Das Amt und die Vergangenheit” (2010) and the analytical “Why? Explaining the Holocaust” (2017) which has been translated into several foreign languages including German, Slovak, Spanish, and Chinese. He is currently completing (with Stephan Lindner of Munich) “Profits and Persecution: German Big Business, the Nazi Economy, and the Holocaust.”

Registration is required, details are forthcoming.