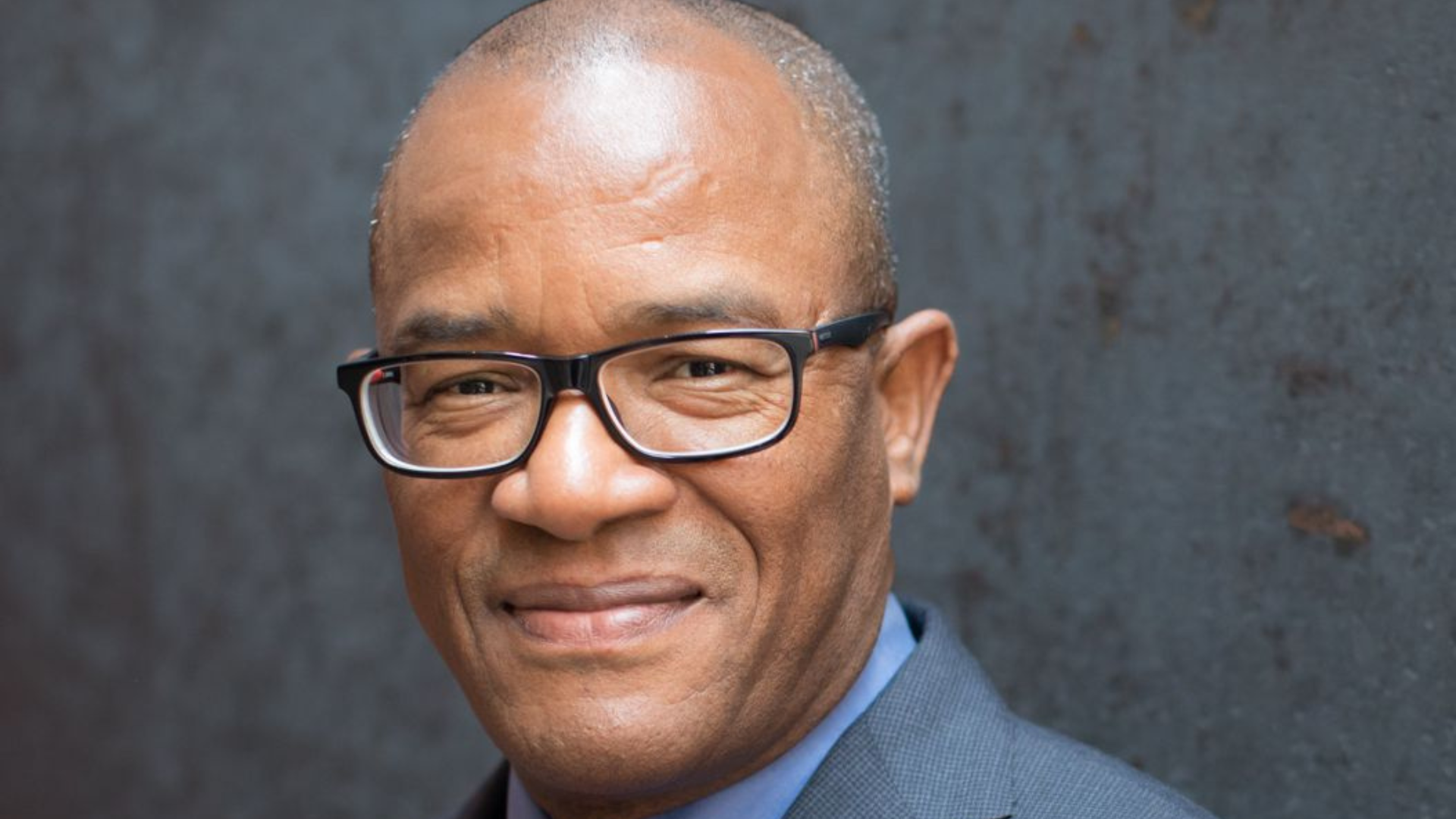 The Shoah is usually understood as a European event. Yet this pivotal tragedy unfolded across North Africa as well, leaving traces in memory and literature that have only recently begun to be explored. In this talk Aomar Boum discusses a little-known aspect of the Holocaust in North Africa: the Saharan labor camps run by the collaborationist regime of Marshall Pétain.

Drawing on the writings of Max Aub, a Mexican-Spanish Jew and survivor of Djelfa, he illuminates the harsh reality of life in the desert camp. Amoar Boum is a socio-cultural anthropologist and the Maurice Amado Endowed Chair in Sephardi Studies at UC Los Angeles. His many publications include The Holocaust and North Africa, co-edited with Sarah A. Stein (Stanford University Press 2018), A Concise History of the Middle East, co-authored with A. Goldschmidt and currently in its 11th edition, and Memories of Absence: How Muslims Remember Jews in Morocco, also published by Stanford University Press in 2013.