Early San Diego: On the Edge of Empires | Digital Exhibit 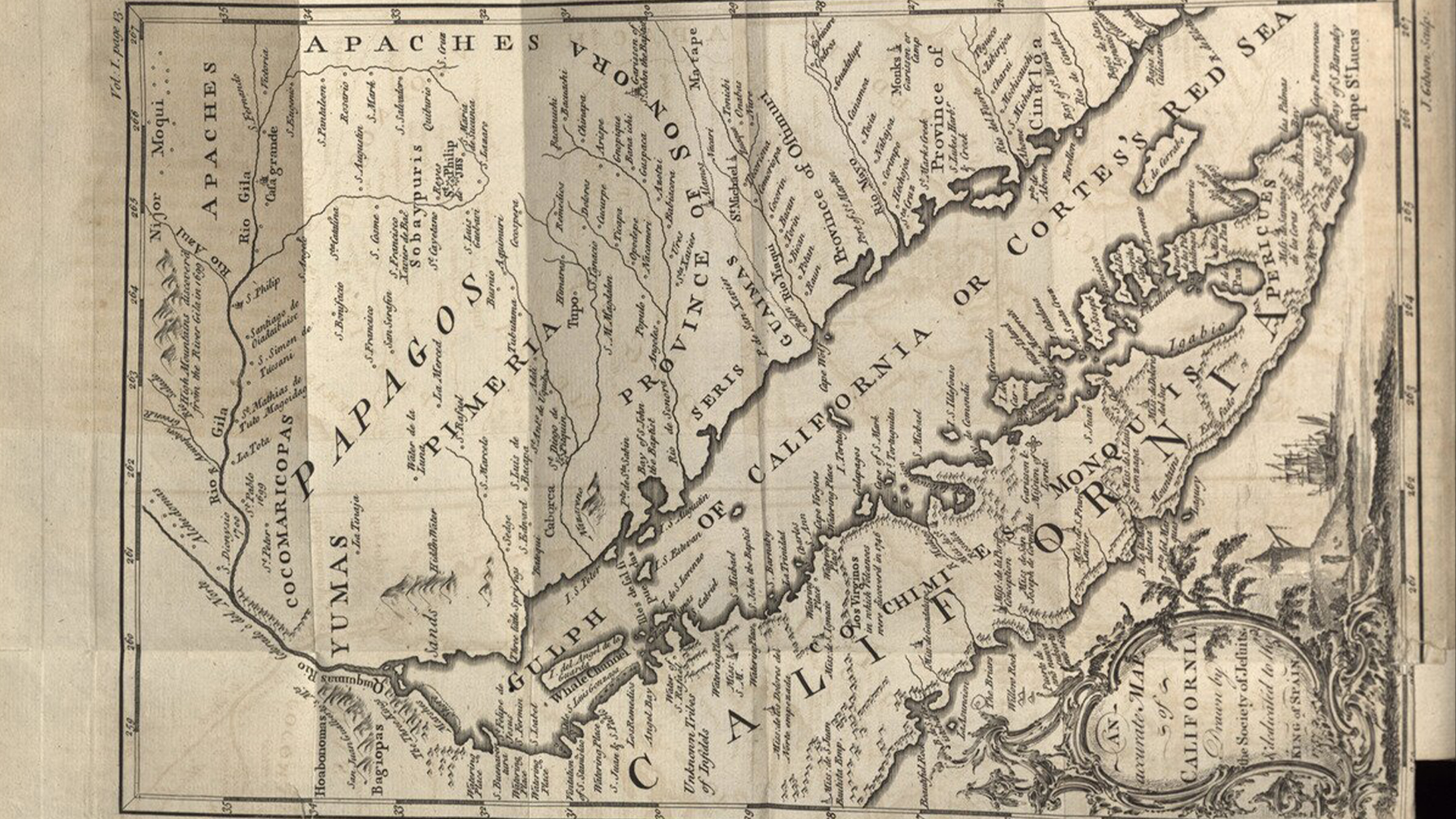 This digital exhibit explores the early roots of San Diego History, from the Spanish conquest, San Diego’s indigenous people, Mexican rule to the discovery of gold.  Always noted for its naturally protected harbor, the port transformed from a Catholic mission, to an entrepôt for hides and tallow, to a way station for individuals seeking El Dorado, and eventually to a prosperous ranching and residential community. Within these contests for empire, native peoples’ activities and labors contributed to San Diego’s growth and prosperity. Indigenous peoples had lived along the San Diego River for centuries before Juan Rodríguez Cabrillo first sailed into San Diego harbor in 1542. Numbering roughly 20,000 people at European contact, the area’s diverse native populations actively adapted and resisted elements of colonial rule. These communities continue to thrive today. The National Maritime Museum’s reconstruction of Cabrillo’s ship, the San Salvador, reminds us of the first meeting between Europeans and the Kumeyaay peoples.

Early San Diego was part of the Spanish province of Alta California, an area encompassing the contemporary states of California, Nevada, Arizona, Utah, and areas of Colorado and Wyoming. San Diego’s history offers an opportunity to consider the twilight of Spanish rule, indigenous responses to colonial institutions and authorities, and policies and practices leading to the United States’ infiltration and take-over of the Spanish borderlands. Within this framework San Diego played a pivotal role, serving as the site of the first Spanish landing in the area (1542) and first European settlement in California (1769), as it remained home to several indigenous communities.