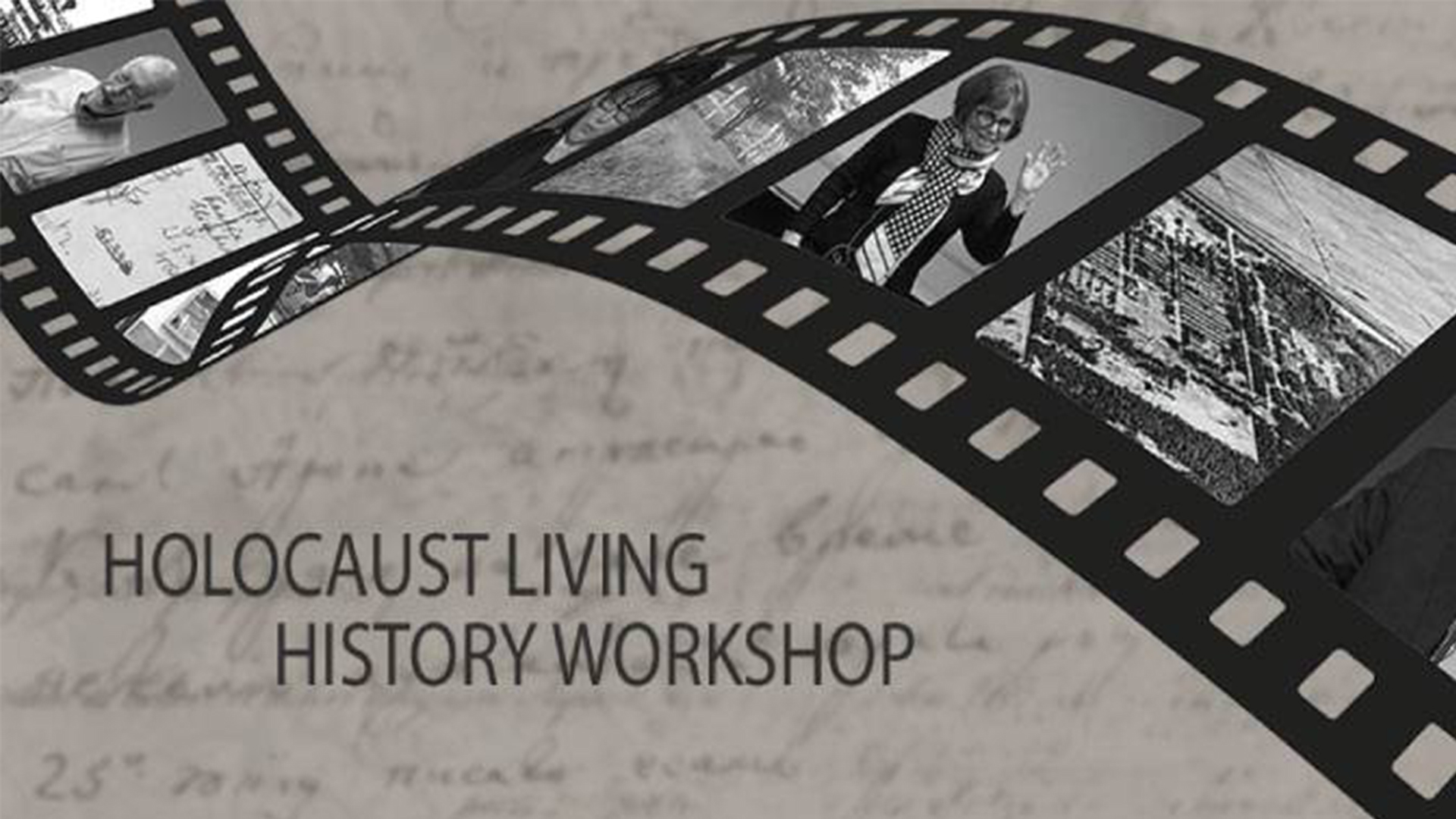 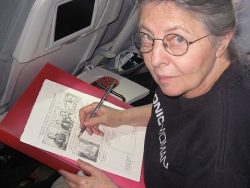 Among the countless tragic events making up the colossal tragedy of the Shoah, none is more shocking than perhaps the mass deportation of Hungarian Jews in 1944. In just a few short months, more than 440,000 men, women and children were deported to Auschwitz and almost inevitably murdered on arrival. Thanks to false papers, 2-year-old Miriam Katin escaped this gruesome fate.

In 2006, drawing on her mother’s memories of the Holocaust, Katin published “We Are on Our Own,” a graphic novel inspired by Art Spiegelman’s “Maus.” Katin trained as a graphic artist in Israel and is the recipient of the Inkpot Award and the Prix de la critique. Her work has been featured in the 2007 and 2014 volumes of “The Best American Comics.” She will be introduced by Elizabeth Pollard, a historian and founding member of the Comics Studies Collaborative at San Diego State University (SDSU). Pamela Jackson, the popular culture librarian in charge of the Comic Arts Collection at SDSU, will provide concluding remarks on the potential of the collection for teaching and research.

Sponsor: Daniel and Phyllis Epstein with support from Comics@SDSU