Dispatches From The Border Zone: Geometries of State Transformation in the China—Southeast Asia Border Region and Beyond 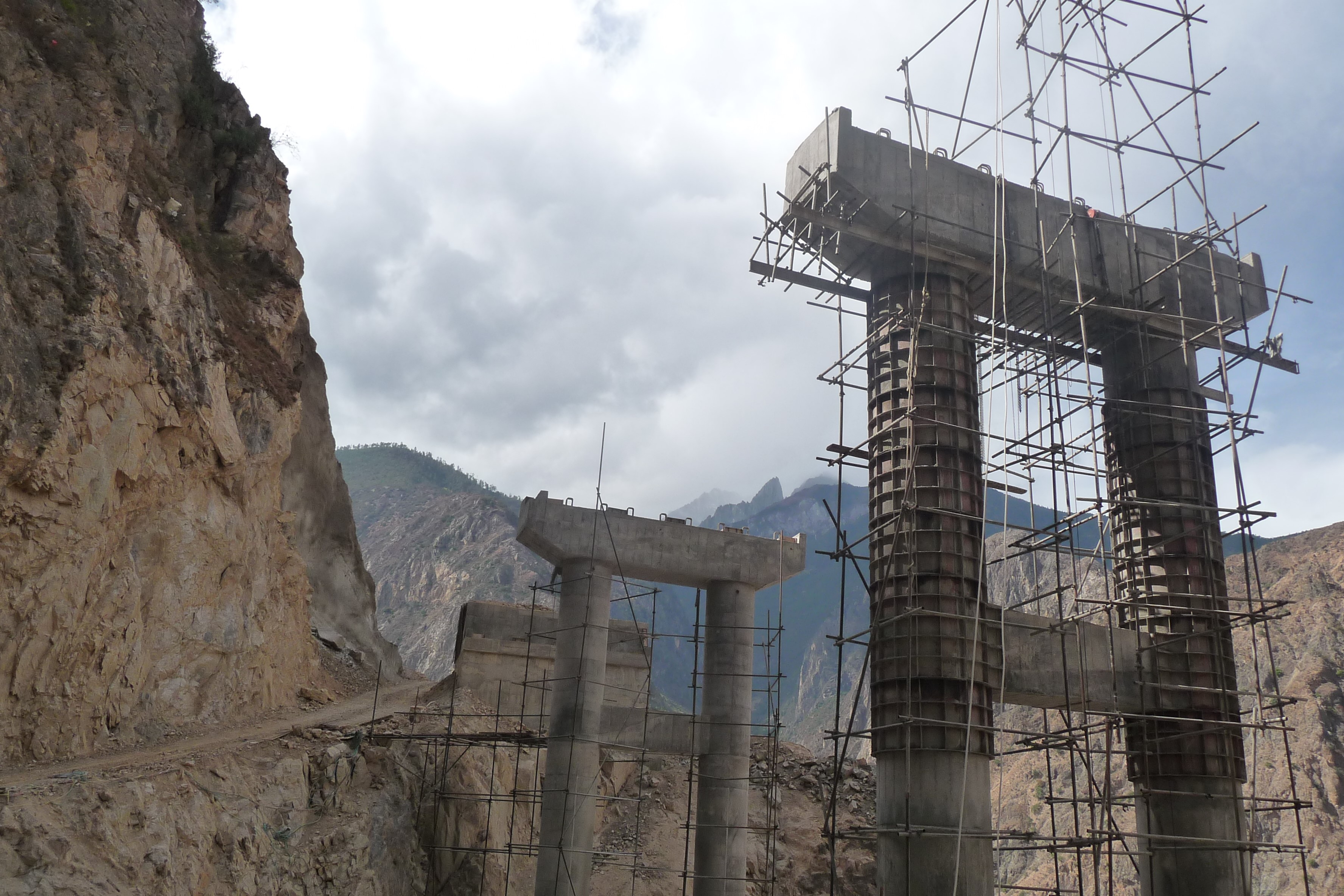 Join us as we celebrate the opening of the exhibit Dispatches From The Border Zone. Poet and multi-genre artist, Scott Ezell, will provide an introduction to the terms and geographies of the exhibit and present images not included in the physical display. The event will also feature a performance of spoken word poetry and experimental music by Ezell and Colorado-based sound artist William Klingenmeier.

The exhibition presents a selection of photographs and texts documenting the effects of hydroelectric dams, mines, and plantation agriculture on marginal geographies of the China-Southeast Asia border region, and uses rectilinear geometries as a visual theme to make connections between dynamics of centralized authority and state transformation.

Photo subjects include dams on the Mekong in southwest China, as well as on Mekong tributaries in Laos; mining projects in Laos and Myanmar; ethnic communities in the border zone; relocation settlements for displaced peoples; a Special Economic Zone in the Golden Triangle which includes a “zoo” of endangered species for sale; and the long-running civil war in Shan State, Myanmar.

Through the lyricism of poetic expression and the visual theme of industrial geometries, this exhibit presents border issues in universal terms, both in marginalized Asian geographies and close to home.

Scott Ezell – born in Berkeley, California, Ezell is an American poet, musician, and multi-genre artist with a background in Asia and indigenous peoples. Since 2010 he has worked on a creative documentary project which uses film photographs and poetry to express the effects of industrial development in marginal landscapes and communities in the China-Southeast Asia border region. He has published several books of poetry, and A Far Corner, a narrative nonfiction account of an aboriginal artist community in Taiwan on the Pacific coast of Taiwan. He has produced a dozen albums of folk and experimental music, and has published articles and photographs from development and conflict zones in international news media.

William Klingenmeier – backed by a music technology degree from the University of Colorado at Denver, Klingenmeier’s current work involves original sound designs, live improvisations and multidisciplinary collaborations. He has performed at the International Computer Music Conference (ICMC) 2018 in Daegu, Korea and the Kyma International Sound Symposium (KISS) 2017 in Oslo, Norway, among others.