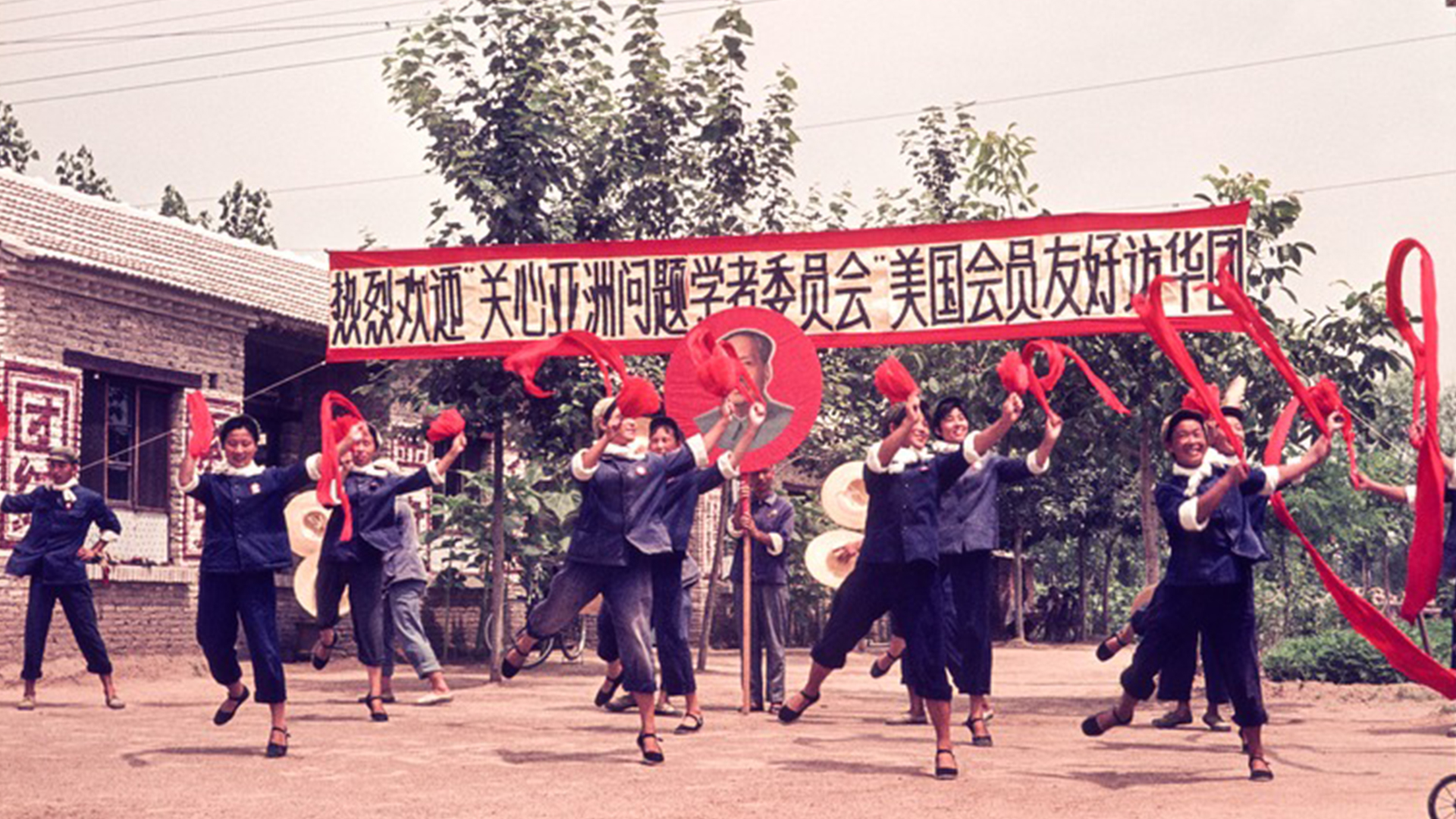 This digital exhibit presents a selection of photos contributed by members of the Committee of Concerned Asian Scholars (CCAS) Friendship Delegations that traveled to China in 1971 and 1972. The CCAS was founded in March 1969 by faculty and graduate students opposed to the Vietnam War and later became a strong supporter of the reestablishment of U.S.-China relations in the 1970s. The 1971 CCAS delegation was the first group of Asian specialists to travel to mainland China after the founding of the People’s Republic of China (PRC) in 1949. The 1972 delegation’s visit came shortly after President Nixon’s historic trip. Both groups traveled throughout the country to meet with and document the lives of workers, farmers, students, government officials, and soldiers.

Images in this exhibit are selected from the CCAS digital collection created by UC San Diego Library. The narratives are adapted from Xi Chen’s essay “Visualizing Early 1970s China through the Lens of the Committee of Concerned Asian Scholars (CCAS) Friendship Delegations” published on Cross Currents – East Asian History and Cultural Review.