Black Citizenship in the Age of Jim Crow Exhibit 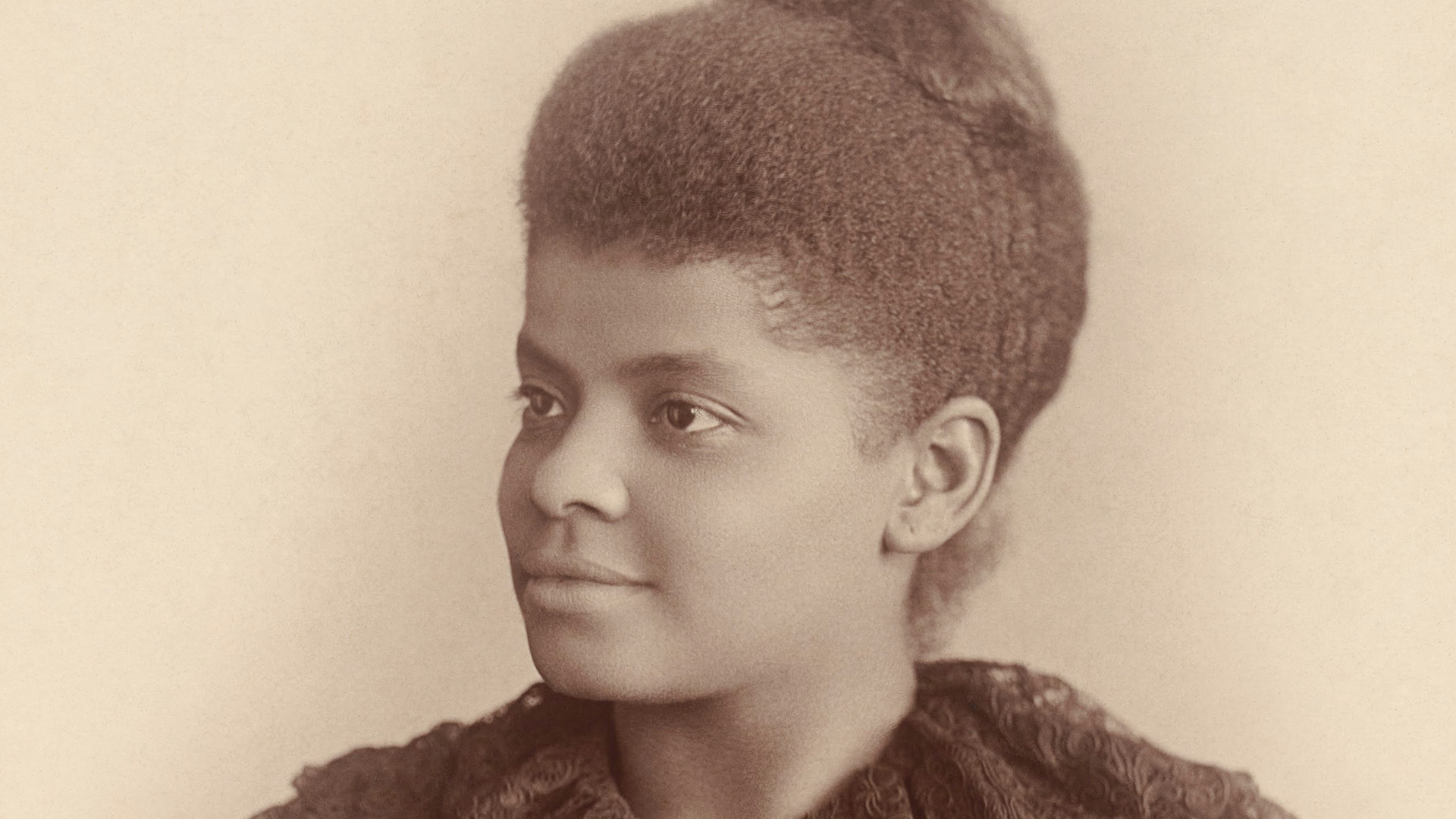 The UC San Diego Library is pleased to present its newest exhibit, Black Citizenship in the Age of Jim Crow.

For an all-too-brief period following the Civil War, black Americans enjoyed monumental new liberties. Along with freedom, Reconstruction brought citizenship, the promise of landownership and economic independence, and, for men, the right to vote and an associated rise to political power. By the early 1900s, the revolutionary promises of Reconstruction had been systematically sabotaged by a rigid system of legal and social repression known as Jim Crow. The rise of Jim Crow triggered a resistance movement among African Americans, who refused to be subjugated by the strictures of a society determined to assert white supremacy.

The posters on display at Geisel Library are presented from the New-York Historical Society exhibition. They chronicle the long strides forward, bruising setbacks and heroic struggle for equality that took place during this time. Accompanying the posters is a display of UC San Diego Library resources that illuminate the story of this complex era in American history.

Black Citizenship in the Age of Jim Crow was created by the New-York Historical Society to tour in conjunction with the PBS documentary, Reconstruction: America after the Civil War. The exhibit will be on display through Winter Quarter 2020 (ends March 21) in Geisel Library 2nd Floor West.

Lead support for this traveling exhibition provided by the National Endowment for the Humanities: Exploring the human endeavor. Major support provided by the Ford Foundation, Crystal McCrary and Raymond J. McGuire, and Agnes Gund.