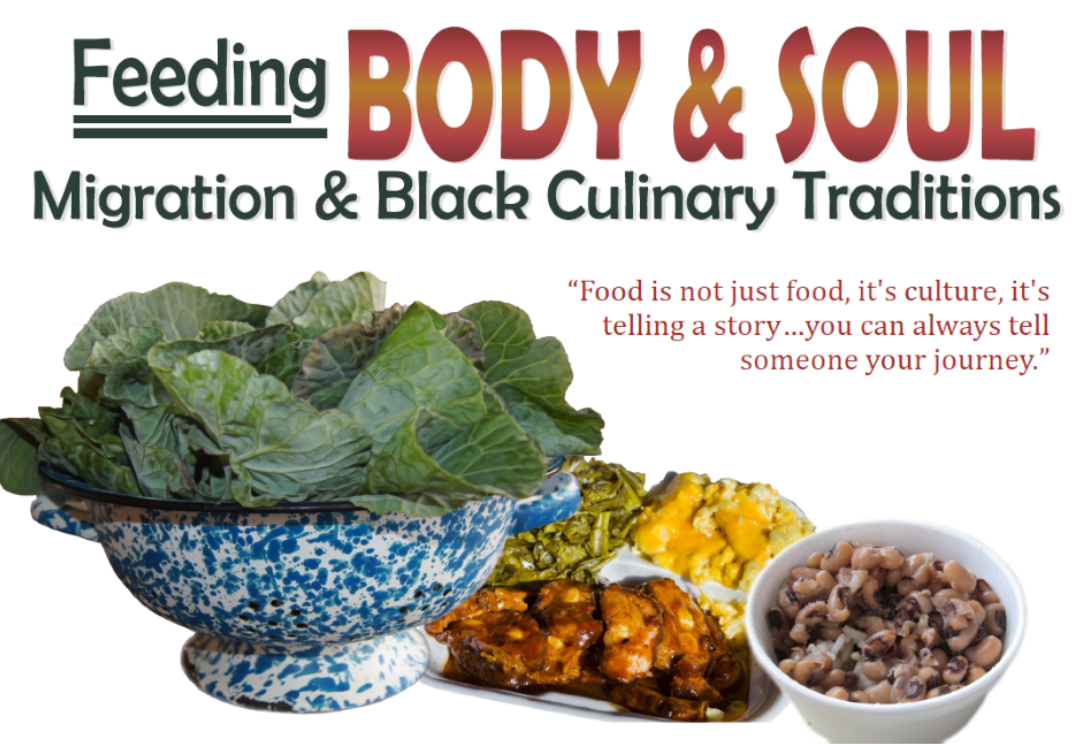 The theme for this year’s Black History Month is Black Migration: The Movement of African People Across the Diaspora. Join us for an engaging lecture by Dr. Hanna Garth on “Cookbooks by Early Black Californians 1900-1936.”  This talk documents culinary practices in early patterns of Black migration to Southern California.  This talk draws on an analysis of two cookbooks, The Federation Cookbook: a Collection of Tested Recipes by the Colored Women of Southern California (1909) and Eliza’s Cookbook Favorite Recipes of the Negro Culinary Art Club (1936).  Based on this analysis this talk illuminates the forms of cooking that were central to early Black migrants to Southern California, tracing the culinary influences from other regions of the United States.

Dr. Hanna Garth is a sociocultural and medical anthropologist specializing in the anthropology of food. Her work addresses issues of inequality and structural violence, with regional interests in Latin American, the Caribbean, and the United States.  She received her PhD in Anthropology from UC Los Angeles in 2014, and an MPH focused in Global Health from Boston University in 2006.  Dr. Garth has been a UC President’s Postdoctoral Fellow, and a Mellon Mays fellow.  She is co-convener of the UC San Diego Food and Society Research Group.

In the early 1900s, looking for better opportunities, many African Americans left the South and headed to the North and West.  As they settled into new neighborhoods, one constant was the food shared around the kitchen table and the special dishes that no family or community gathering could do without. Over time and distance, black culinary heritage has mingled the flavors of exile and home, drawing together families, defining community. Come to Geisel Library for a taste of this history and enjoy an exhibit that offers up a delectable sampling of cookbooks and a celebration of black cuisine and food culture. This exhibit, located in Geisel Library’s 2nd Floor (West Wing), will be on display from February 1 – 28, 2019.

This event is free and open to the public. No reservation required. For more information, contact Gayatri Singh (gasingh@ucsd.edu).