The California Department of Public Health (Previously known as the California Department of Health Services until 2007) is required to conduct surveys of attitudes, behaviors, and media exposure regarding smoking and tobacco use as components of the smoking cessation evaluation effort required by California Assembly Bills AB75, AB99 and AB816. The objective of these surveys is to collect representative statewide data on cigarette smoking behavior, attitudes towards smoking, media exposure to smoking, and use of tobacco products other than cigarettes, from populations living in California. These surveys have been conducted approximately every three years through contracts with the University of California, San Diego (UCSD) to measure changes in attitudes and behaviors in the California population. The California Tobacco Survey (CTS) was conducted in 1990-1991, 1992, 1993, 1996, 1999, 2002, 2005, and 2008. Each survey year included adults 18 years and older but earlier years of the survey included other populations. The 1990-1991 survey included an adult pregnancy supplement. Survey years 1990-1991, 1993, 1996, 1999, 2002, and 2005 included surveys of adolescents between the ages of 12 and 17 years. Data for each survey year consists of a basic set of two surveys (household screener, and adult ages 18+). Household screener surveys interview the initial household respondent and are used to select adult and adolescent survey respondents. Demographic and regional geographic variables are included in the surveys. The 1996 CTS contains a short adult survey that is similar to the 1993 adult survey and a long adult survey that is similar to the 1992 adult survey. The 1999 and subsequent CTS surveys use an adult survey similar to the 1996 long adult survey. Users of these data should note that variables are deleted, changed or added over time. In addition to basic surveys, a Teen Longitudinal Survey was conducted from 1993 through 1999. The 1993 and 1996 CTS Teen surveys provided the baseline data, with follow-up surveys conducted in 1996 and 1999, respectively. Each survey data file contains data for only those individuals interviewed in the relevant waves. 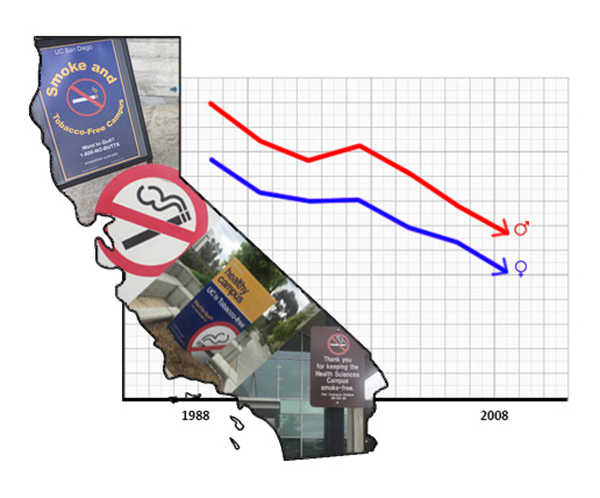