A collection of sound recordings and transcripts of interviews with six Scripps Institution of Oceanography scientists, conducted for the SIO Centennial Oral History Project. They have been digitized from the original audiocassettes and typescripts.

The Centennial Oral History Project began in 1998 with funds provided by Wolfgang Berger, interim director of Scripps Institution of Oceanography. The purpose of this project was to undertake brief interviews with individuals important to the history of SIO in preparation for the Scripps centennial. 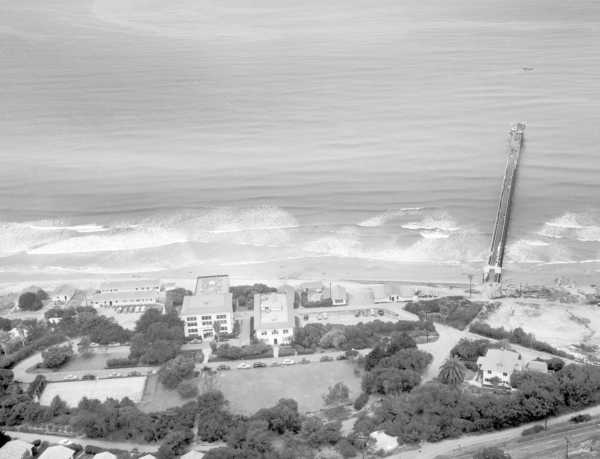