Alfred North Correspondence and Other Documents

Alfred North Correspondence and Other Documents

Correspondence and a journal from the papers of Alfred North (1807-1869), an American Presbyterian minister who served on international missions in Singapore from 1836 to 1843, and Madura, India from 1843 to 1847. Returning to the United States, North devoted himself to home missions in Trenton, Middlefield, Pittsford, LeRoy, and Attica, New York; Kansas City, Kansas; Tipton, Missouri; and Chilton, Wisconsin.

The bulk of the correspondence consists of letters written by North to his friend and fellow preacher A. P. Marvin, dating from 1856 to 1867. The letters primarily document North's personal reflections on religious life and morality, but also touch on the American Civil War and include detailed descriptions of Protestant sects and religious and intellectual culture in postwar Missouri. In an earlier 1844 letter to his father, Nathan North, Alfred describes the loss of his wife Minerva to cholera in Madura.

North's journal dates from 1835-1836, when he and his wife travelled from Boston to an American mission at Singapore. The 171-day voyage took them from the eastern seaboard to Trinidad, down the coast of South America, across the Atlantic to Africa, around the Cape of Good Hope, across the Indian Ocean to Batavia, Java, and finally (on a different ship) onto Singapore. The journal records observations of daily life on board the ship and the various ports of call. 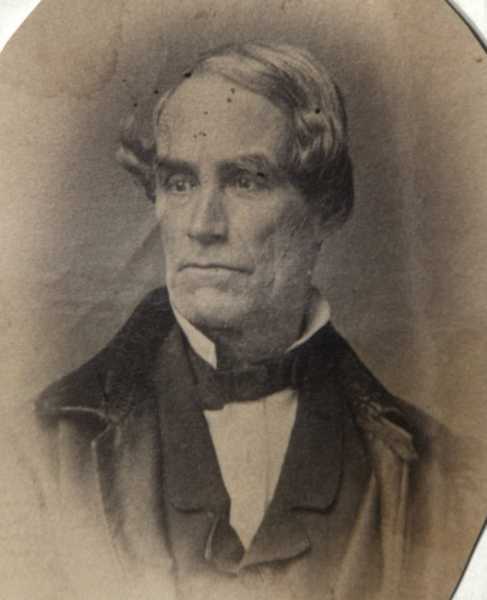