This collection represents a selection of artworks by American visual artist and poet Alice Notley, drawn from the Alice Notley Papers at UC San Diego Library. Images include collages, fans, masks and sketches. Describing her art, Notley wrote, "I think my collages resemble my poems, though they're not vocal. They reflect my conception of language being as infinitely dimensioned as a person or the physical world of objects, of being always intertwined with matter."

Notley's writing and art responds to a broad spectrum of American culture. Among the numerous collections of verse that Notley has published are Incidental in the Day World (1973), When I was Alive (1980), Waltzing Matilda (1981), Margaret and Dusty (1985), and How Spring Comes (1981), which received a 1982 San Francisco Poetry Center Book Award. Notley has also written a short autobiography entitled Tell Me Again (1982). Notley’s collages are multimedia works composed of everyday objects and images juxtaposed with her original drawing and painting. The artworks in the collection date from approximately 1974 through 2004.
Notley currently resides in Paris. 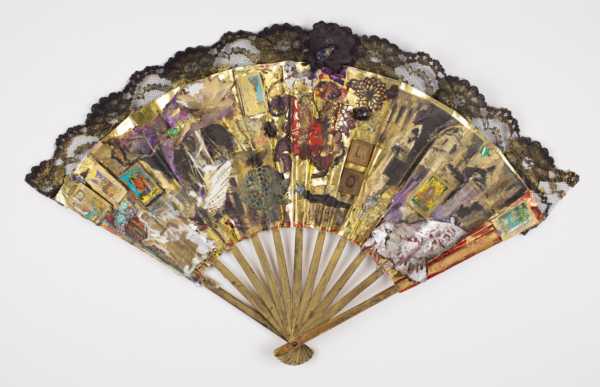