The Ben Yellen Papers document grassroots social and political activism on the subjects of farm labor, commercial agriculture, and western water policy in Southern California. In 1942, Ben Yellen (1907-1994) settled in the town of Brawley in Imperial County, California, the center of one of the richest and most productive agricultural regions in the United States. In the late 1950s, Yellen initiated a protracted battle against the large-scale growers who dominated the region's economy and their representative institutions, including the Desert Growers Association and, especially, the Imperial Irrigation District (IID).

The digitized portion of the collection focuses on Yellen's self-published newsletters, referred to as "yellowsheets." Yellen's newsletters gave him a forum to express and distribute his views on Imperial County politics and taxation, IID water policy, land reclamation, access to medical care, and working conditions for migrant agricultural laborers (including braceros). A common theme in the newsletters is his crusade against county tax assessments and electricity "swindles." Yellen viewed such schemes as prime examples of the special privileges and power given to absentee landowners and growers, and the related negative impact on the lives of citizens and workers. 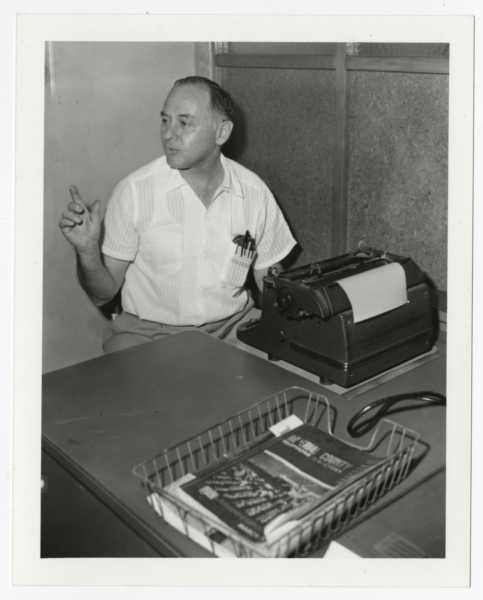