James Ronald Stewart was a pioneering diving instructor and consultant who contributed to the standardization of scuba diving protocol and training in the United States. In the 1950s he was a research diver for the Scripps Institution of Oceanography (SIO). Stewart was appointed SIO Diving Officer in 1960 after Conrad Limbaugh's untimely death, and went on to host the first statewide class on scuba diving at UC Santa Barbara.

The images in this collection include scans of photographs and slides documenting Stewart's dives off the La Jolla coast, early SIO fieldwork and research expeditions, formal portraits, and cold-water diving in Antarctica. 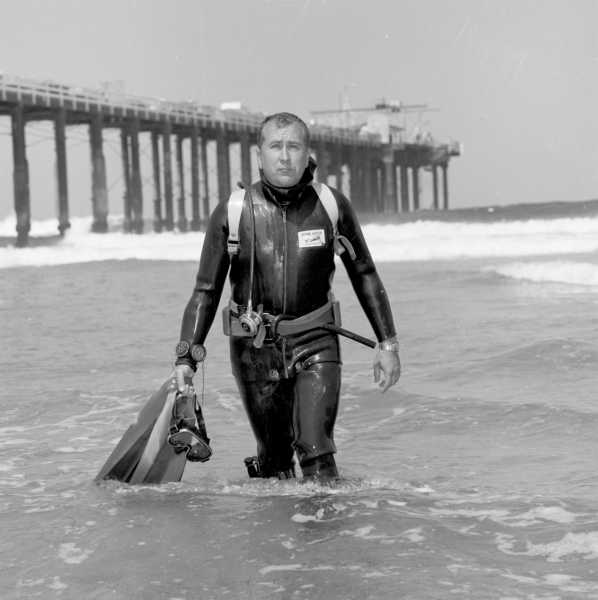