Reports from government patrols are a major source of primary information on Papua New Guinea’s colonial-era history. Patrol officers and other officials wrote detailed documents reporting on all aspects of the work carried out by the patrols. The reports give first-hand accounts on many topics, from first contact with remote Highland villages, to census counts, tax collection, health care, justice, labor recruiting, plantations, missionaries, anthropological descriptions, tribal warfare, languages, and more. The reports in this collection date primarily from the post-World War II era of Papua New Guinea, up through 1975, when PNG gained independence from Australia; a few pre-War reports are also included. The documents in this collection were digitized from microforms held at the University of California, with the permission of the National Archives of Papua New Guinea.

The reports are organized by Districts which generally correspond to the boundaries of Papua New Guinea’s Provinces in 1975. The reports are further divided by Sub-district or Patrol Post, and finally into chronological volumes (usually corresponding to an administrative calendar running from 1 July through 30 June of the following year). Reports are cataloged by the name of the district as it was known when the report was created. To find reports within a geographical area, search by keyword, such as a district or subdistrict name. The District names used are listed below with modern and alternative forms in parentheses:

Some content in this collection includes images or language that may be discriminatory or offensive. The content is intended to serve as valuable evidence for analyzing and challenging the legacies of history both as it occurred and how it unfolds in the modern-day, rather than to perpetuate or endorse any discriminatory or offensive attitudes or acts. Please refer to the UC San Diego Library’s Historical Context and Cultural Sensitivity Statement for more information. 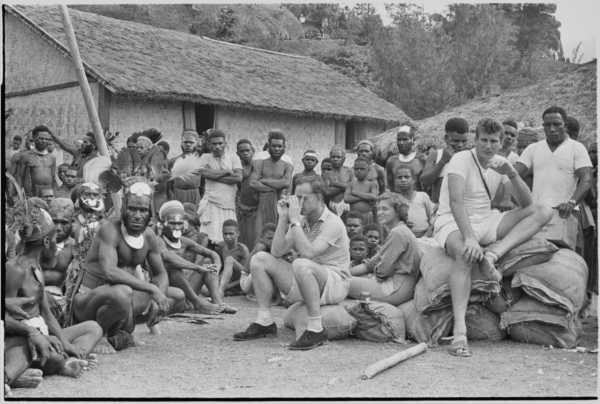