Committee of Concerned Asian Scholars (CCAS) was founded in March 1969 by faculty and graduate students in opposition to the Vietnam War and later became a strong supporter of re-establishment of US-China relations in the 1970s. The first delegation of 15 members was invited to visit China in mid-1971. They were the first group of Asian specialists to visit mainland China in 22 years after the founding of the People’s Republic China (PRC) in 1949. This visit preceded President Nixon’s historic visit to China in 1972. The second delegation with 29 members entered China in March 1972 shortly after Nixon’s visit. Both delegations traveled throughout the country. They engaged in conversation with workers, farmers, government officials, and soldiers, hoping to grasp the most current state of work and life in China.

This collection includes photographs contributed by members of the 1971 and 1972 delegations. Delegates took photos of places and people from a great variety of angles, providing a lens through which to understand a young China and its people during the middle of the Cultural Revolution. 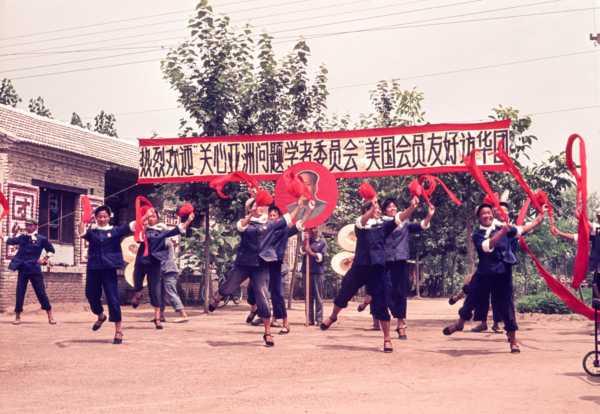