Roger Revelle (1909-1991) was a scientist, academic administrator and early theorist on the subject of climate change. Revelle was director of the Scripps Institution of Oceanography (SIO) from 1951 to 1964, and a formative supporter for the establishment of a University of California campus in San Diego. In 1964, he left San Diego for Harvard University, where he was Professor of Population Policy and director of the Center for Population Studies, focusing on the application of science and technology in developing countries. Selected items from the Roger Revelle Papers have been digitized. Digitized items are primarily portraits, photographs and slides documenting scientific expeditions and SIO colleagues. 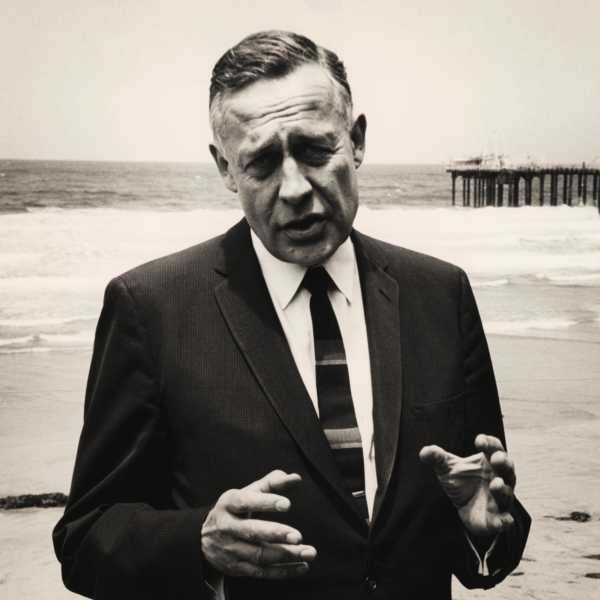