A Conversation with Marlon James 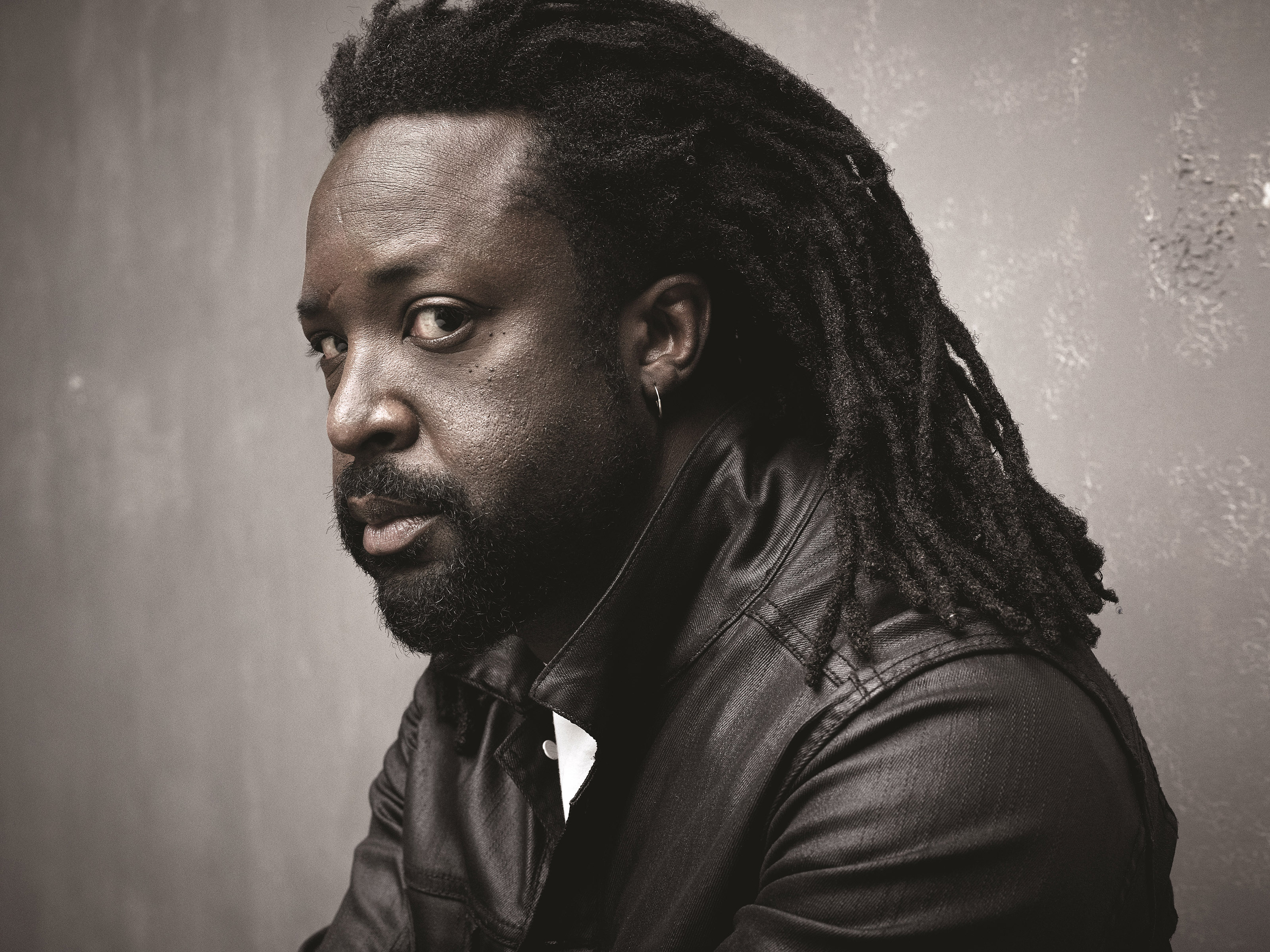 Join the UC San Diego Library for our first signature event of 2022: a virtual discussion with award-winning novelist Marlon James.

In 2015, James won the Man Booker Prize for Fiction for his novel “A Brief History of Seven Killings,” becoming the first Jamaican author to win the award. His 2019 fantasy novel “Black Leopard, Red Wolf,” the first installment in his planned Dark Star Trilogy, was named one of the Washington Post’s top 10 books of 2019 and received awards such as the 2020 Locus Award for Horror. Its film rights were purchased by Warner Bros. and Michael B. Jordan’s production company Outlier Society. The second book in the trilogy, “Moon Witch, Spider King,” will be published in February 2022.

This virtual event will be moderated by Helen V. Griffith, Ed.D., executive director of The Preuss School UC San Diego.

This event is free and open to the public. Registration is required.

Events like these are made possible because of Library Associates. Learn how you can help support the Library today.

Marlon James was born in Kingston, Jamaica. He graduated from the University of the West Indies in 1991 with a degree in language and literature, and in 2006, he graduated from Wilkes University in Pennsylvania with a master’s degree in creative writing. He currently lives in Minneapolis, Minnesota and teaches English and creative writing at Macalester College. In 2018, James received an American Academy of Arts and Letters Award in Literature. In April 2019, he was named one of Time Magazine’s 100 Most Influential People of 2019 in the Pioneers category.

James’ first novel, “John Crow’s Devil,” takes place in a remote Jamaican village in the 1950s and went on to be a finalist for the Los Angeles Times Book Prize and the Commonwealth Writers Prize. His second novel, “The Book of Night Women,” tells the story of a slave women’s revolt on a Jamaican plantation in the 19th century and went on to win the 2010 Dayton Literary Peace Prize and Minnesota Book Award. In addition, his writings have appeared in Bronx Noir, Esquire, Granta, Harper’s, The Caribbean Review of Books, New York Times Magazine and more. James also hosts a podcast about literature with his editor Jake Morrissey called “Marlon and Jake Read Dead People.”

In his presentations, James addresses topics related to writing and the writing process, as well as issues pertaining to the history of the Caribbean, race and gender in the US and UK, and youth subcultures as expressed in literature and music such as hip hop and reggae.